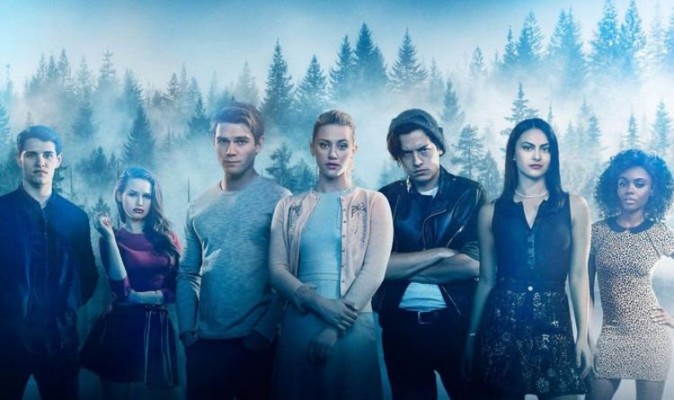 Riverdale is a keeper.

Riverdale Season 5 is expected comprise 22 episodes, to premiere during the 2020-21 season.

According to our insiders, Riverdale Season 5 hasn’t been set as the final season in the series.

As a new school year begins, the town of Riverdale is reeling from the recent, tragic death of high school golden boy Jason Blossom — and nothing feels the same…