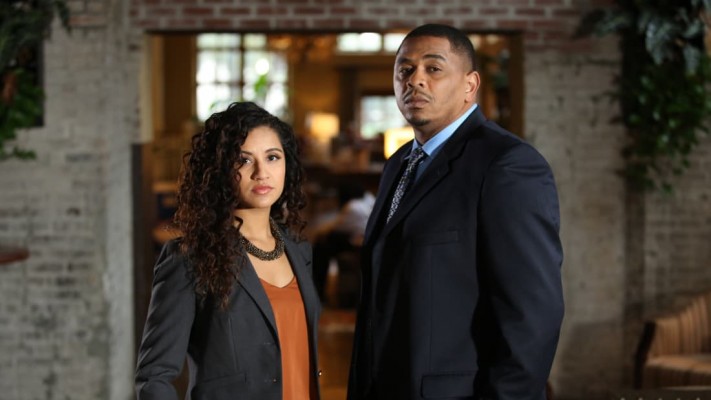 The series investigates claims of innocence from jails across the United States. Hosts retired homicide detective Chris Anderson and criminal defense attorney Fatima Silva know that the justice system doesn’t always get it right and investigates new claims of innocence in this crime TV series on Investigation Discovery network. The show features controversial murder convictions with a new lens, and sets out to help families who desperately want someone to review their evidence and listen to their theories, convinced that their loved ones were wrongfully convicted of a crime.

Season 4 of REASONABLE DOUBT is set to premiere in early 2021 on ID.

With news stories of overturned convictions and mistrials, and relentless pleas of innocence from inside prisons, a single question haunts every convict’s family: did they really do it? The search for answers is the central focus of ID’s newest series, Reasonable Doubt.