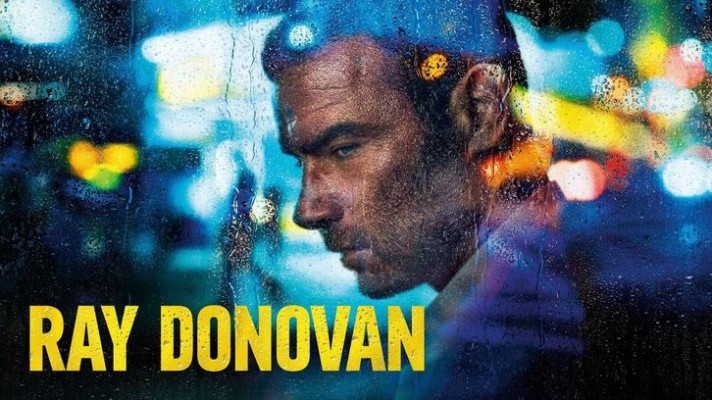 Ray Donovan Season 8 was brutally cancelled earlier this month by Showtime, but fans might not have seen the last of the series, if star Liev Schreiber has anything to do with it.

Speaking in the wake of the show’s cancellation, Schreiber hinted that Ray Donovan could yet return for Season 8:

“It seems like your voices have been heard. Too soon to say how or when, but with a little luck and your ongoing support, there will be more Ray Donovan.”

Could Showtime bring Ray Donovan back for a final season in a similar vein to Homeland and Shameless, which both received final seasons, albeit without any interventions? Could the series find new life elsewhere, perhaps at a streaming service?

So far Schreiber’s comments remain just a hopeful update, but should anything happen you’ll find out here first.