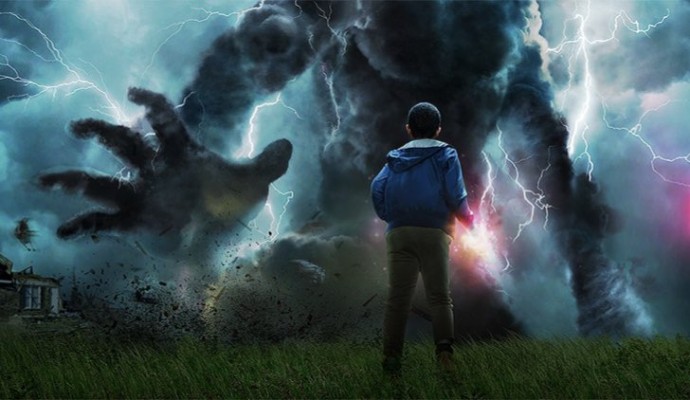 The streaming company has renewed the superhero family drama for Season 2, to release in 2021, TV Scorecards has learned.

What do you think about the news? Are you looking forward to Raising Dion Season 2? Should the show have been a one-and-done?

Raising Dion is based on a short film about an African-American single mother who discovers her young son has multiple, constantly changing abilities.

Raising Dion is the brainchild of commercial and music video director Dennis Liu, who created the comic book and directed the short film, which became a viral sensation.