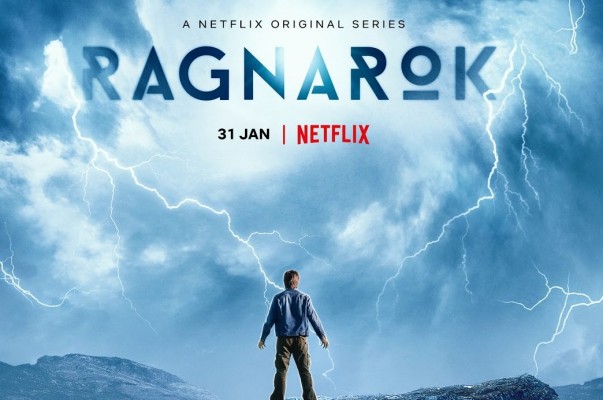 Netflix is only getting started with Ragnarok.

The news was also posted on social media, offering a tease of what’s to come in Season 2:

This was only the beginning. Season 2 is coming. pic.twitter.com/oC8ZGFgqr2

Ragnarok Season 2 is slated for a 2021 release.

A small Norwegian town experiencing warm winters and violent downpours seems to be headed for another Ragnarök -- unless someone intervenes in time.

Netflix's new Norwegian original series, a coming-of-age drama rooted in Norse mythology and extending it in new and surprising ways. It comes from award-winning writer, Adam Price (Borgen, Ride Upon the Storm) and SAM Productions, a Danish screenwriter-based production company, and will be shot in Norway and Denmark