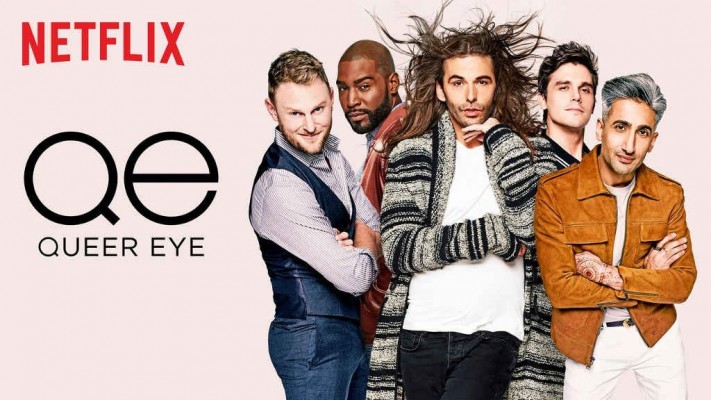 Netflix has renewed its Queer Eye reboot for Season 6, set to drop in 2021, TV Scorecards has confirmed.

The renewal comes ahead of Season 5, which releases this summer.

In the upcoming fifth season, the fab five will “scour the prairie in a search for a whole new roster of heroes in need of a little TLC.”

With a new Fab 5 and some very tough missions, the Emmy-winning show is back and ready to make America fabulous again ... one makeover at a time.