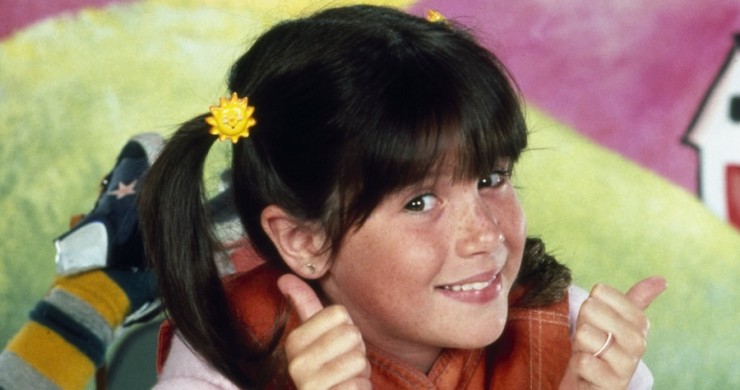 Punky Brewster is back and all grown-up.

The Punky Brewster reboot joins Battlestar Galactica and Saved By The Bell on the streaming service in 2020.

Punky Brewster originally ran four seasons on NBC from 1984 to 1986. Punky Brewster on Peacock is a follow-up to this 80s series about a bright girl raised by a foster dad. Punky, now a mother of three children, is trying to get her life back in order. She meets another young girl in the foster system who reminds her of her younger self back in the 80s.

Punky Brewster is awaiting decision to be renewed or cancelled. View Latest Status for Season 2