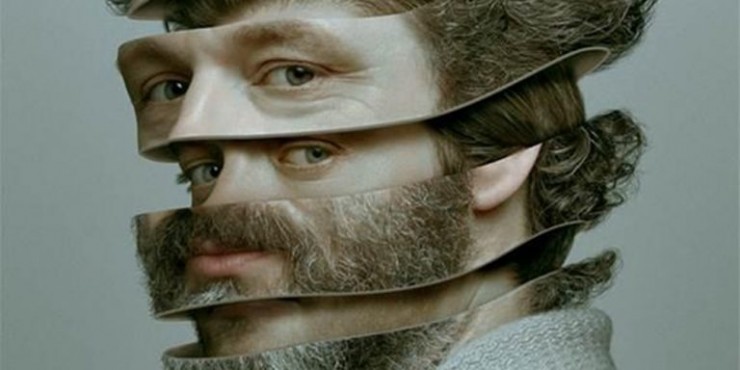 Ever since its premiere in September 2019, Prodigal Son captivated the audience with its gripping narrative and outstanding performances. It garnered an impressive rating and viewership with 3.5 million viewers. However, after the last episode aired in April 2020, the decision about the show’s fate has been hanging. But the network has finally announced the renewal for a thrilling season 2. The crime show explores the complexities of the human mind. It follows the story of a former FBI profiler, Malcolm Bright. He is the son of a serial killer known as ‘The Surgeon’ who now lives the rest of his days in a psychiatric hospital. To redeem himself of the guilt of being a murderer’s son, Malcolm diligently helps the NYPD solve crimes and stop killers.

Fox has announced its Monday and Tuesday line-ups, starting January 2021.

While you wait for season 2 to grace your TV screens, here are the top 10 crime dramas to keep you occupied.

Malcolm Bright, a former FBI profiler, is the son of a serial killer and suspects that he himself might become a sociopath. He solves crimes for the NYPD as a form of absolution for his upbringing.