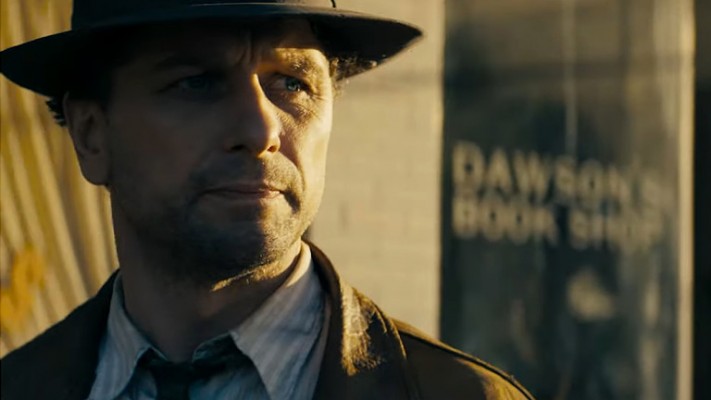 Today HBO announced renewal of Perry Mason for a season 2. HBO announced that “Viewers have relished being transported back in time to 1930’s Los Angeles each week”.

Perry Mason was HBO’s most-watched TV premiere in over 18 months. The first broadcast was seen by over 8 million people. The show received critical acclaim with Indie Wire describing it as “one of the most beautiful series ever made”. The series generated a lot of buzz at launch, although it eventually scored mild user scores, with a TVscorecards score of 73% (just “OK”). 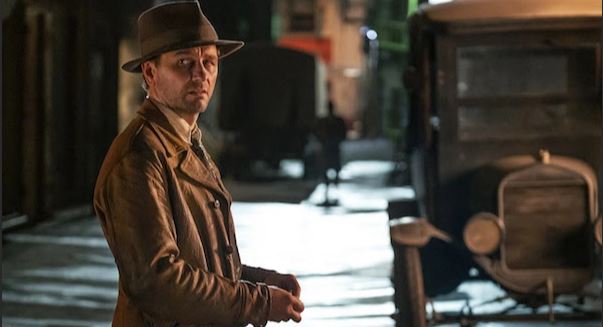