Home | Cancelled TV Shows | Peaky Blinders is Cancelled with No Season 7, But a Movie is Coming Up
LnRiLWZpZWxkW2RhdGEtdG9vbHNldC1ibG9ja3MtZmllbGQ9Ijc5YzdiNTBlYjQ5MTcxZmVlMTBkMGJhYzU3YzQ1NjFjIl0geyB0ZXh0LWFsaWduOiBsZWZ0OyB9ICBAbWVkaWEgb25seSBzY3JlZW4gYW5kIChtYXgtd2lkdGg6IDc4MXB4KSB7ICAgfSBAbWVkaWEgb25seSBzY3JlZW4gYW5kIChtYXgtd2lkdGg6IDU5OXB4KSB7ICAgfSA= 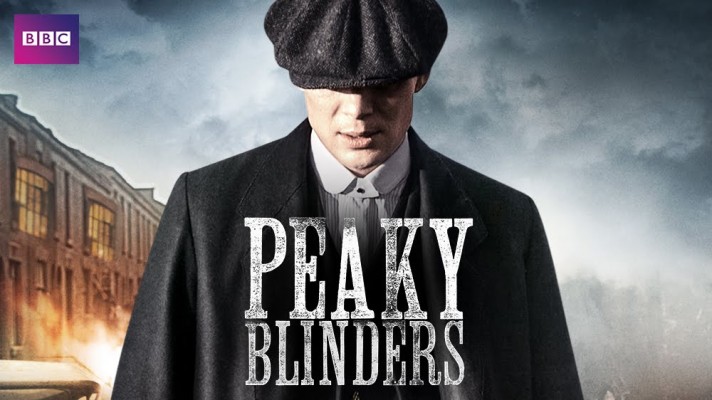 It was announced by Peaky Blinders’ creator Steven Knight on Jan. 18th 2021 that season 6 of Peaky Blinders will be the final season.

The popular British series and Netflix flagship series will not have a new season beyond 2021, with no plans for a season 7. The pandemic was cited as a reason for the change in plans and confirmation that the show will end with the sixth season.

A Peaky Blinders movie is coming up

However, it was also announced by Knight that there might be a final movie, as he announced that “my plan from the beginning was to end Peaky with a movie. That is what is going to happen”.

Netflix has confirmed on January 18th 2021 that the Peakly Blinders will end with season 6. However, Peaky Blinders' creator Steven Knight shared with TV news site Deadline that “my plan from the beginning was to end Peaky with a movie. That is what is going to happen". So fans can look forward to a new movie, although no formal plans or release date have been confirmed. Knight also stated that season 6 "is going to be the best one yet".

Peaky Blinders is in its final season. View Latest Status for Season 7