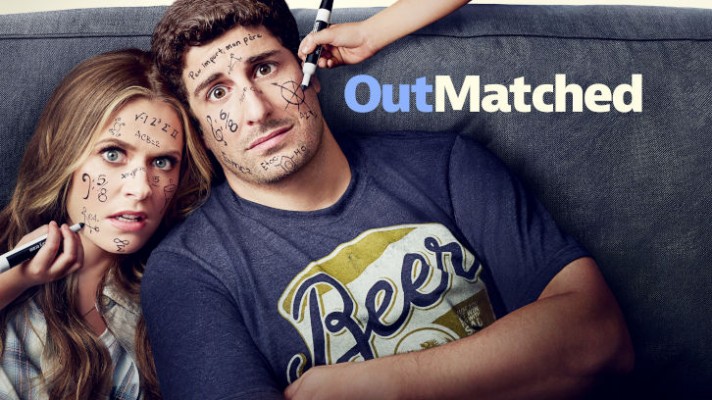 Maggie Lawson and Jason Biggs starring live-action comedy show is cancelled by Fox. The show’s fate was determined more than a month after the season 1 finale was aired. The shutdown is partly attributed to the pandemic situation and partly to the steep rating and viewership that season 1 garnered. It averaged a 0.8 rating with 3.3 million viewers.

Outmatched follows the tumultuous yet hilarious parenting journey of Mike and Kay. The parents barely got through high school but are blessed with three high-IQ insanely smart children who can be hard to handle. As the blue-collar couple tries their best to raise the geniuses, comedic twists arise.

The American Pie star might appear in other shows

While “Outmatched” didn’t quite match the network’s expectations in terms or ratings and viewership, Fox adores both Maggie Lawson and the American Pie star Jason Biggs, and might offer them roles for other shows.

For most parents, parenting is hard, but for Kay, a caustic, take-no-prisoners casino pit boss, and husband Mike, a handyman and uncultivated guy's guy, parenting may as well be advanced calculus. Dealing with the demands and egos of three high-IQ children would be tricky for any parent, but it's especially hazardous for two working stiffs who barely got through high school. Mike and Kay are committed to bringing some normalcy to their kids' hectic, unconventional childhoods, but these geniuses don't make it easy.

Outmatched has been cancelled with no season