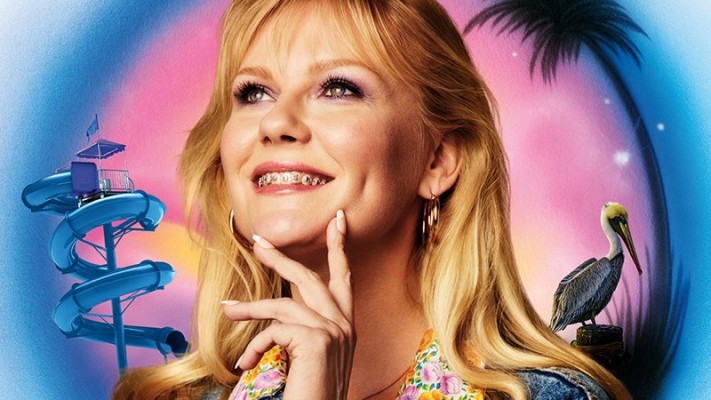 Showtime has renewed On Becoming A God In Central Florida for Season 2.

Set in a small Orlando-adjacent town in 1992, this dark comedy series stars Kirsten Dunst as Krystal Stubbs, a minimum-wage water park employee who lies, schemes and cons her way up the ranks of Founders American Merchandise (FAM)—the cultish, flag-waving, multibillion-dollar pyramid scheme that drove her family to ruin in the first place. Determined to make a better life for herself, Krystal dives deep into FAM, until her business begins to affect those closest to her.

On Becoming a God in Central Florida