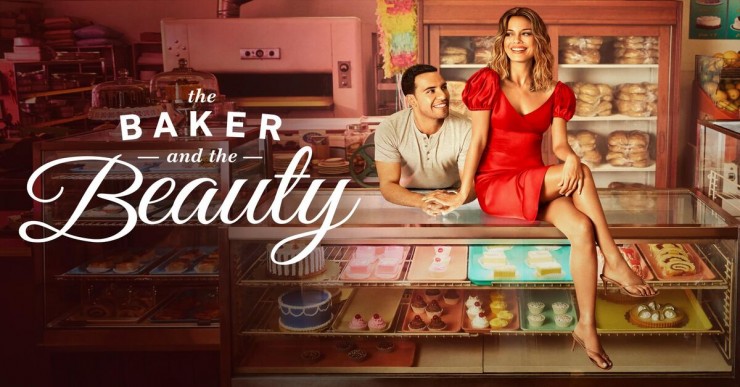 ABC cancels The Baker and the Beauty, with no season 2

The show was based on a TV series from Israel with the same name. The series was produced by Universal Television and ABC Studios in association with Keshet Studios. Unfortunately, ABC has officially announced that there will not be a season 2 and the show is now cancelled.

Highly rated (90%), The Baker and the Beauty still gets cancelled due to low viewership ratings

The Baker and The Beauty received excellent audience scores, making it one of the best-rated shows of the year. One viewer mentioned “if you need a place to hide away and have fun looking at what a family can really be, this is your place. With some fantastic fairy tale that some of you can dream on, with a lot heart writing and a lot of comedy comments.”

After the series was not renewed by ABC, Nathalie Kelley, 34, mentioned she supported Change.org petition that is calling for the show to be picked up and renewed at another network. She stated “the world is waking up to the importance of diversity and representation on our televisions. We want networks to commit wholeheartedly to ensuring that BIPOC, LATINX and LGBTQ+ people, and other marginalized groups, get a chance to tell our stories”.

Based on a hit Israeli show, the series centers around Daniel Garcia who works in the family bakery and does everything that his loving Cuban parents and siblings expect him to do. But on a wild Miami night he meets Noa Hamilton, an international superstar and fashion mogul, and his life moves into the spotlight. Will this unlikely couple upend their lives to be together and pull their families into a culture clash?