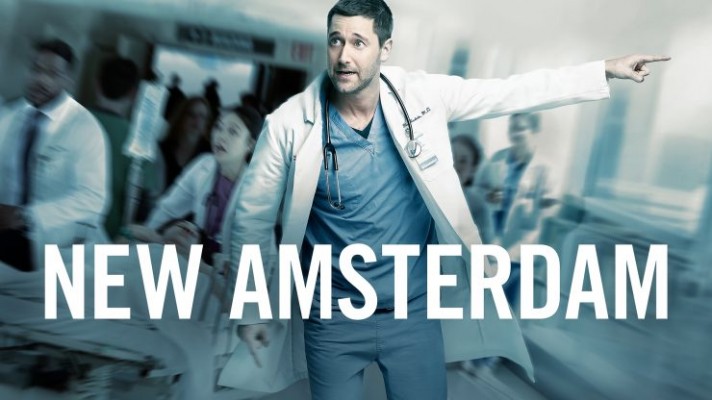 NBC has been rolling in renewal announcements of its top-performing shows, and fans couldn’t be happier. Once such show to receive a mega three-season pickup is ‘New Amsterdam.’ The show’s second season scored a 1.7 rating in 18-49 demographic and 9.8 million viewers.

‘New Amsterdam’ is a medical drama based on Eric Manheimer’s book Twelve Patients: Life and Death at Bellevue Hospital. The show follows Dr. Max Godwin, who is appointed as the medical director of one of the oldest public hospitals. He uses this opportunity to reform the neglected and outdated facility that had fallen into the clutches of bureaucracy. He must face several challenges in his struggle to turn it into an exceptional institution for the patients.

The new Amsterdam season 3 is delayed to 2021

What will happen in New Amsterdam Season 3?

Even though the audience was strongly shipping Dr. Max and Dr. Helen Sharpe and hoping for the built-up tension to finally realize, season 2 had other plans. The appearance of Cassian Shin might set a new path for their relationship with Helen warming up to Cassian. Between fighting injustices in the medical system and corporate greed, new storylines will be explored. A pandemic episode is also expected to be factored into the new season.

The filming for New Amsterdam season 2 was cut short due to the coronavirus situation, and the creator David Schulner had to settle on a finale different from what he originally planned. The new season is now officially schleduled to release in 2021.

After becoming the medical director of one of the United States's oldest public hospitals, Dr Max Godwin sets out to reform the institution's neglected and outdated facilities to treat the patients.