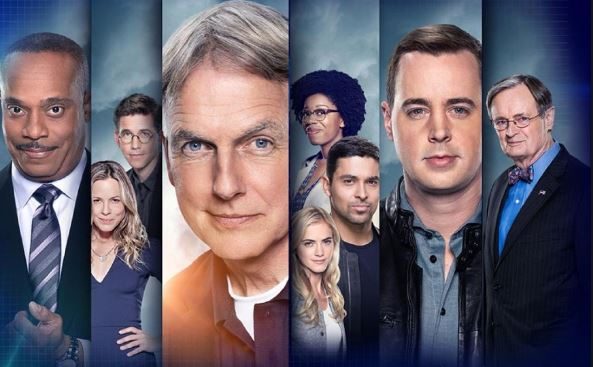 CBS announced that the popular TV show “Naval Criminal Investigative Service” (NCIS) is renewed for season 18 for the 2020-2021 season. This is not a surprise considering that the show has a strong following with 15.9 million viewers for this past season. Viewership is still very strong, slightly down about 0.3 million viewers over the previous seasons.

The release of the new season was initially planned for september 2020. However, due to delays in production, CBS has confirmed NCIS’ new season will only start in November, with a date to be announced. See full CBS schedule.

What do we know about NCIS season 18?

Production was temporarily suspended in season 17 due to COVID. As a result, CBS did not produce the last two episodes that were initially planned for season 17. These 2 episodes are now likely to carry over to season 18. CBS stated that its fall 2020 schedule should be close to last season’s schedule, but the exact schedule and release dates have not yet been released. It is possible that the timing of season 18will get impacted by the COVID pandemic and be delayed due to production shutdowns in California. Kelly Kahl from CBS, stated that “we’re going to have our shows on in the fall” but it is “very likely” that some shows will get delays: it “might not mean that all our shows, or 90 percent, premiere on CBS official season start date” (Sept 21st 2020). We will update this post as soon as we learn more so stay tuned. CBS has yet to release a trailer for season 18 of NCIS.

Are you excited that NCIS is renewed for another season? Please leave a comment below to let us know what you think about the upcoming season 18.

If you like NCIS, you will also most likely enjoy these other shows: find out which Police shows have an even better audience score than NCIS with our best-rated Police and Crime TV shows tracker (including Blue Bloods, Mindhunter and the Blacklist). TVscorecards compiles several numbers including user audience ratings and popularity, to calculate its audience score, so that you can have a one-stop shop to discover the best-rated TV shows.

Is there a trailer for season 18?

No, there is not yet a trailer, but we will update this page as soon as we learn more. We update TVscorecards.com every single day with TV show updates including NCIS.

NCIS (Naval Criminal Investigative Service) is TV networks' #1 action drama with over 15 million viewers. With liberal doses of humor, NCIS showcases the sometimes complex and amusing challenges of people forced to cooperate in high-stress situations. NCIS Special Agent Leroy Jethro Gibbs, a former Marine sergeant, leads this group full of colorful personalities. Gibbs, a man of few words, only needs a look to explain it all. The team includes NCIS Special Agent Anthony DiNozzo, an ex-homicide detective whose quick wit and humorous take on life make him a team favorite; the energetic forensic specialist Abby Sciuto, a talented scientist whose sharp mind matches her Goth style and eclectic tastes, Special Agent Timothy McGee, an MIT graduate whose brilliance with computers far overshadows his insecurities in the field, and the newest member of the team, Eleanor "Ellie" Bishop, a former NSA analyst .