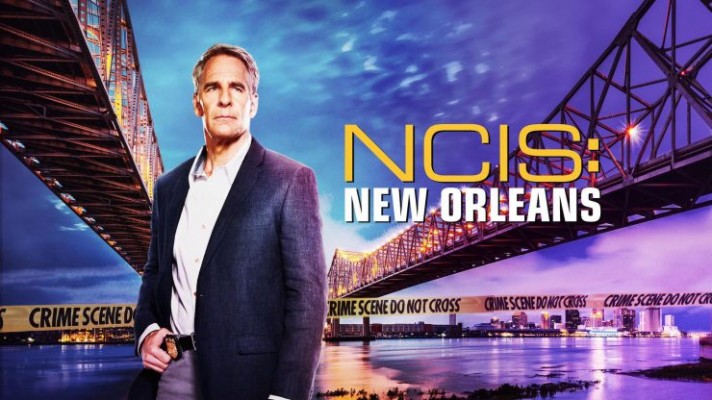 CBS has officially announced that all NCIS shows will be renewed, including NCIS New Orleans for a new season 7.

Initially planned for a Sept 21st premiere date, NCIS New Orleans was ultimately delayed to November due to COVID-19. The pandemic resulted in suspension of California TV show production, which impacted all NCIS TV shows including New Orleans. This resulted in CBS being unable to produce the last episodes initially scheduled to broadcast in April/May. In July Kelly Kahl from CBS had stated that “it is very likely” that some shows will get delayed although most should be released on CBS official season start date” (Sept 21st 2020), but later broke the news that most shows would only premiere in November.

What can we expect in the new NCIS new orleans new season?

In last season’s Episode 14 called “the man in the red suit” featured Pride’s trip in the past through LSD therapy. Pride realized that his father killed a man (“red”) after this man had an affair with Pride’s mom. TV Guide hypothesizes that Red might actually be Pride’s real father.

Is a trailer available for season 7?

No, not yet. CBS has yet to produce and release a trailer for season 7. We will update this post as soon as we learn more so stay tuned. You can view a list of “Recommended videos” about NCIS New-Orleans at the bottom of this page.

Are you excited that NCIS is renewed for another season? Please leave a comment at the end of this article to let us know what you think.

NCIS New-Orleans’ 76% score: good, but lower than other NCIS and police shows

Most fans recommend the New-Orleans series but there are other Police/Crime shows have an even better audience score: view our top-rated Police and Crime TV shows tracker with renewal/cancellation status for each in 2020-2021.

NEWS ABOUT NCIS SHOWS RENEWED FOR NEXT SEASON:

Below, you can watch Mark Harmon (Scott Bakula) from NCIS New Orleans on Steven Colbert’s show.

NCIS: New Orleans is a drama about the local field office that investigates criminal cases affecting military personnel in The Big Easy, a city known for its music, entertainment and decadence. Leading the team is Special Agent Dwayne Pride, aka "King," a native of New Orleans who is driven by his need to do what is right. Working with Pride is Special Agent Christopher Lasalle, who plays hard but works harder; and Special Agent Meredith "Merri" Brody, a charismatic and tough interrogator who transferred from the Great Lakes office in search of a fresh start. Supporting them is coroner Dr. Loretta Wade, who is as eccentric as she is smart. This colorful city that harbors a dark side is a magnet for service personnel on leave, and when overindulgence is followed by trouble, Pride's team is at its best.

NCIS: New Orleans has been cancelled with no season 8