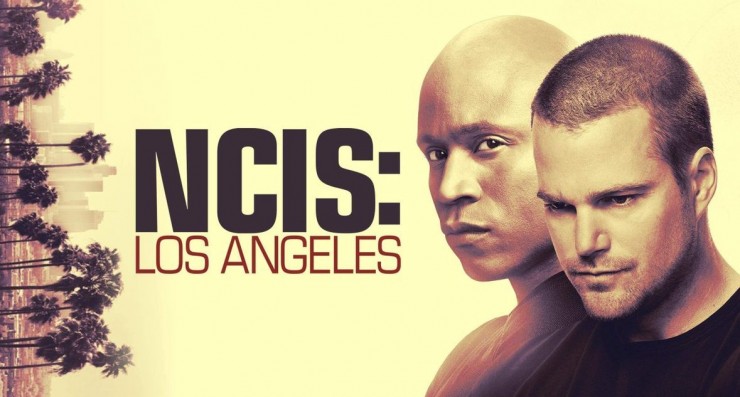 CBS announced that the popular NCIS Los Angeles season 12 is approved for the 2020-2021 TV season. NCIS Los Angeles is an action series combining elements of military and police genres. This series premiered on CBS in 2009 with Chris O’Donnell and LL Cool J. NCIS Los Angeles showcases stories of the LA Office of Special Projects, a special division of NCIS with a focus on undercover jobs.

What do we know about NCIS Los Angeles Season 12

LL Cool J appeared in a new video released by CBS, where the actor annouced an exciting new plot on the show when it returns for season 12. LL Cool J announced to fans that “It’s another Season you will spend on the edge of your seat”. So what’s coming up in the next season?

FBI agent Devin becomes a regular. Caleb Castille, who recurs as FBI Agent Devin Rountree, is promoted to regular in the new season. This was announced on Sept 11th 2020.

Nell Jones may not remain in NCIS los angeles. After her boyfriend’s Eric Beale’s disappearance from the series, she asked him to slow their relationship down. She also spoke to Hetty about leaving the job for good. Nell was not seen in the last two showings of NCIS Los Angeles.

Deeks’ job in LAPD is at risk. In a TVline feature, showrunner R. Scott Gemmill shared that “We’re going to find out that Deeks’ job as an LAPD liaison, because of all the police reform, may be in jeopardy”. This will push Deeks to face a major decision.

Callen’s evolution. As a kid, Callen had to move around a lot of different places and will now get a chance to settle down with Anna. He evolved the most in the first seasons but O’Donnell will be more open about remaining in one locationn and settling down.

Season 12 will not start until November 2020

CBS has not yet released a trailer for the new season of NCIS Los Angeles. However, CBS has confirmed its 2020 schedule with NCIS Los Angeles Season 12 starting on Sundays at 9:00pm EST, just after new CBS series “The Equalizer” (8:00pm EST) and before NCIS New-Orleans (10:00pm EST).

Videos you should watch about NCIS Los Angeles

NCIS: Los Angeles is a drama about the high-stakes world of a division of NCIS that is charged with apprehending dangerous and elusive criminals that pose a threat to the nation's security. By assuming false identities and utilizing the most advanced technology, this team of highly-trained agents goes deep undercover, putting their lives on the line in the field to bring down their targets. Special Agent "G" Callen is a chameleon who transforms himself into whomever he needs to be to infiltrate the criminal underworld. His partner is Special Agent Sam Hanna, a former U.S. Navy SEAL who has seen action in both Afghanistan and Iraq. Assisting the team is the all-knowing Henrietta "Hetty" Lange, who oversees the staff and is tasked with providing everything from micro-surveillance cameras to cars for the team; Special Agent Kensi Blye, the exceptionally bright daughter of a slain Marine who lives for the adrenaline rush that comes with undercover work; Marty Deeks, a seasoned LAPD undercover detective who was recruited to the team by Hetty; Tech Operator Eric Beale, who has mastered every gadget and computer in the Ops Center; and the recent addition, Intelligence Analyst Nell Jones, who won the team's respect with her spot-on intelligence assessments and her shrewd insights. Armed with the latest in high tech gear and sent regularly into life-threatening situations, this tight-knit unit relies on each other to do what is necessary to protect national interests.

NCIS: Los Angeles is awaiting decision to be renewed or cancelled. View Latest Status for Season 13