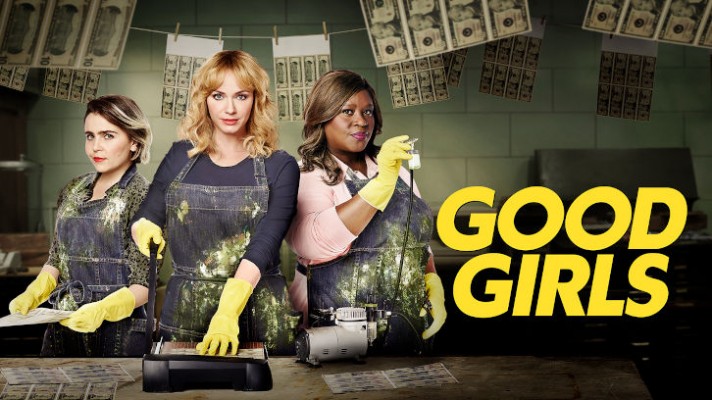 Good Girls has been renewed for season 4, NBC announced. Good Girls is NBC’s 2nd most popular shows on its digital platforms.

TVscorecard rating: 86% (High but trending down with season 3): Season 3 had 1.8 million viewers overall and a TVscorecards score of 86%, making it one of the best-rated dramas on NBC. However, the score decreased as season 3 (78%) did not perform as well as season 2 (89%). NBC is likely hoping the show will return to its highest ratings with season 4. Some viewers complained that the story script was getting old with season 3, excessively serious, and not as funny as previous seasons.

The show describes three best friends who want to provide for their families and decide to rob a local grocery store. The friends end up getting entangled in their new lifestyles more than they expected.

Tell us what you think about Good Girls season 3 in the comments below, and if you are looking forward to the new season 4.

When three suburban moms get tired of trying to make ends meet, they decide it’s time to stick up for themselves by robbing the local grocery store.