NBC has cancelled its fair share of TV shows from the 2019 & 2020 seasons, with the victims including Council of Dads, Bluff City Law, The Good Place, Indebted, Perfect Harmony and Sunny side. These shows did not do well enough compared to their competitors from CBS, ABC or ABC during the same time slots. One notable exception was Zoey’s Extraordinary Playlist. The show did not perform as well as competing shows, gathering just a little more than 2 million viewers, but NBC approved Zoey’s Extraordinary Playlist season 2 anyway. Fans were pleased as Zoey scored very well with its audience, gathering a 92% TVscorecards audience score and making it to the list of top-rated renewed shows of 2020. 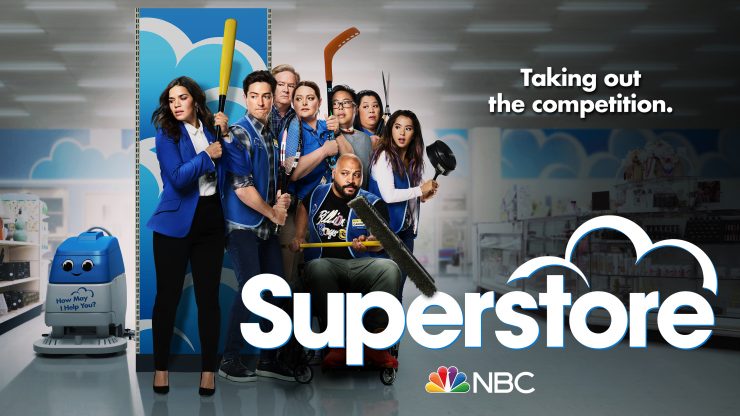 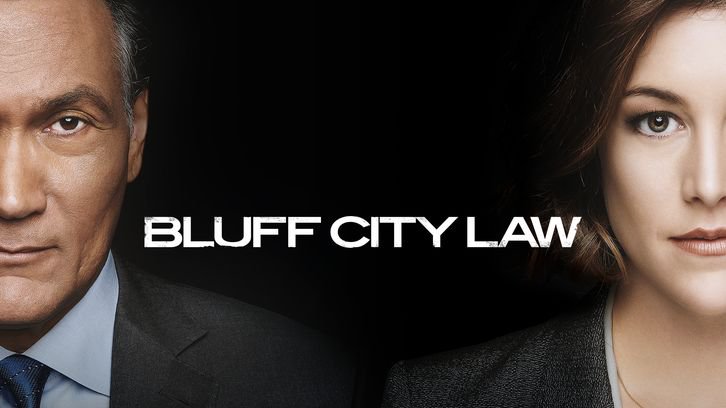 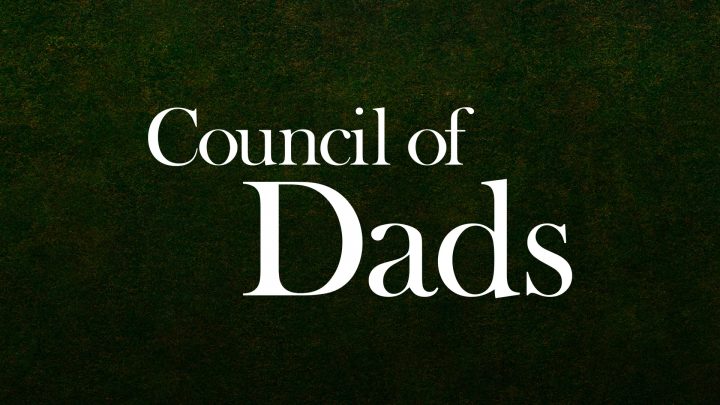 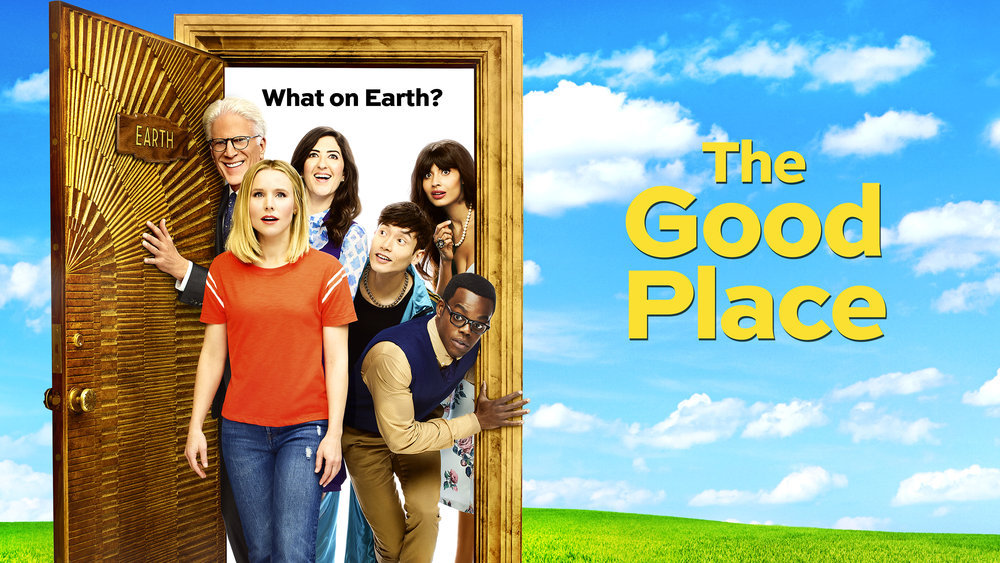 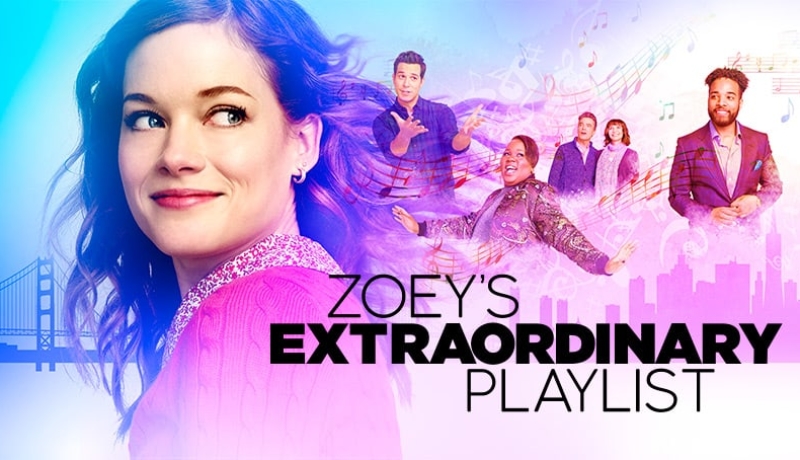 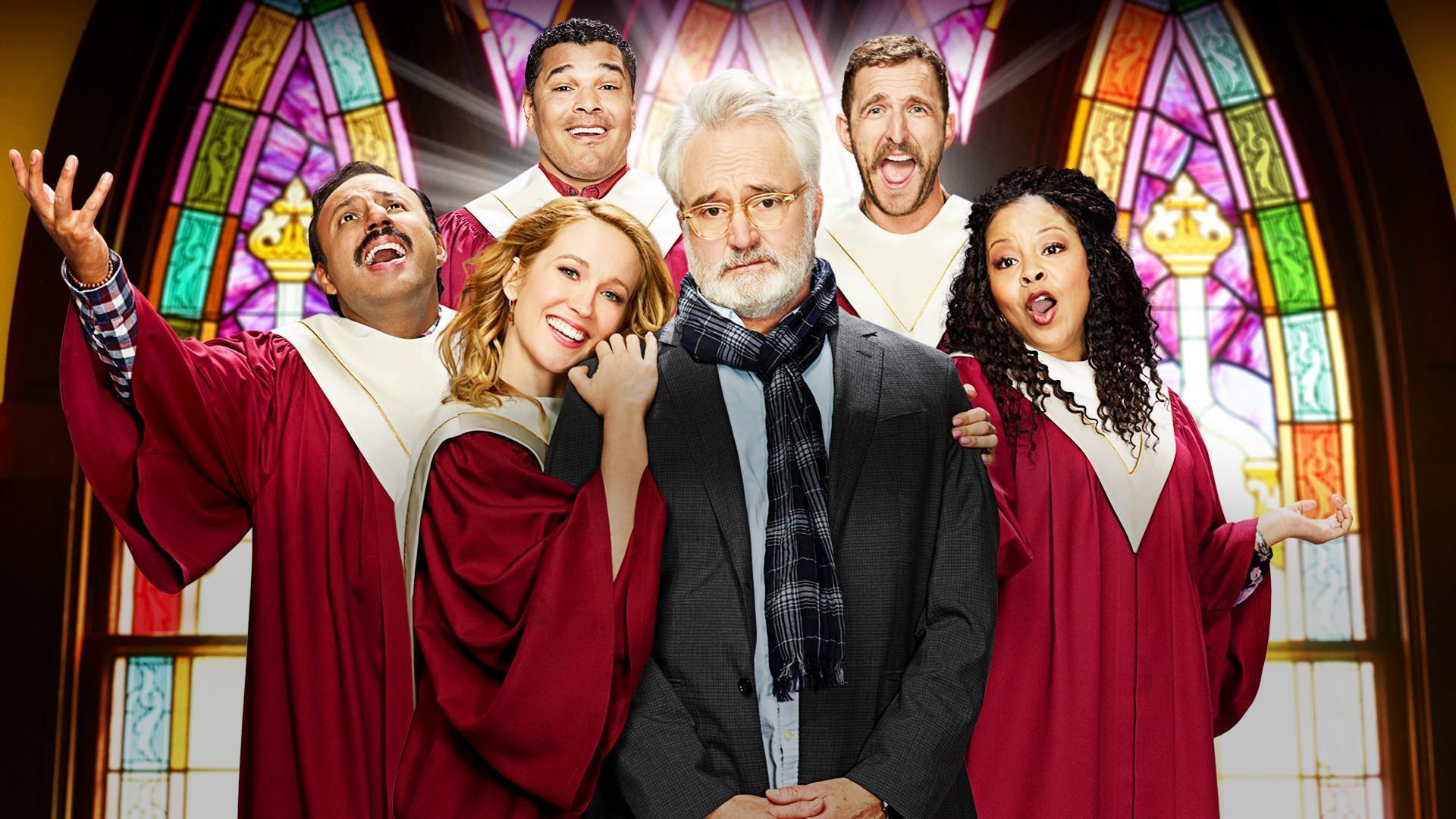