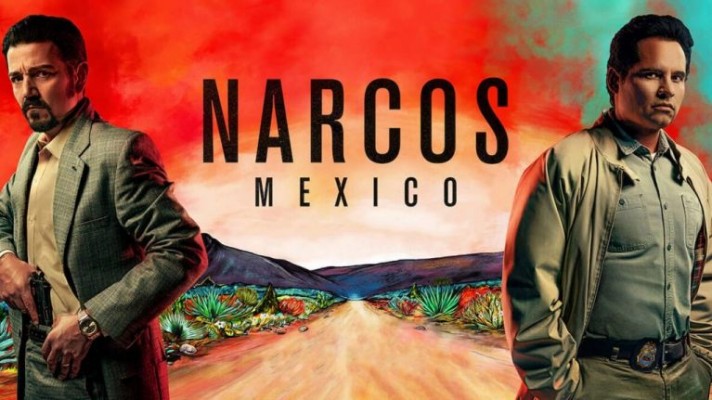 After 5 years of Narcos and Narcos Mexico, Netflix has announced it wants more drugs. Narcos Mexico is officially renewed for a new season. The previous season premiered early in 2020 and Netlix took more time than usual to announce the renewal. The likely reason is that the showrunner is also changing.

A new showrunner for Season 3

Newman has been the showrunner for the series for the past five years but the new season’s showrunner will be Carlo Bernard. Newman stated “I am grateful for my five years at the helm of Narcos, and am immensely proud of what this spectacular team has achieved with these shows.”

Narcos: Mexico is now officially renewed for season 3. Watch the teaser in the news article below.

Witness the birth of the Mexican drug war in the 1980s as a gritty new "Narcos" saga chronicles the true story of the Guadalajara cartel's ascent.