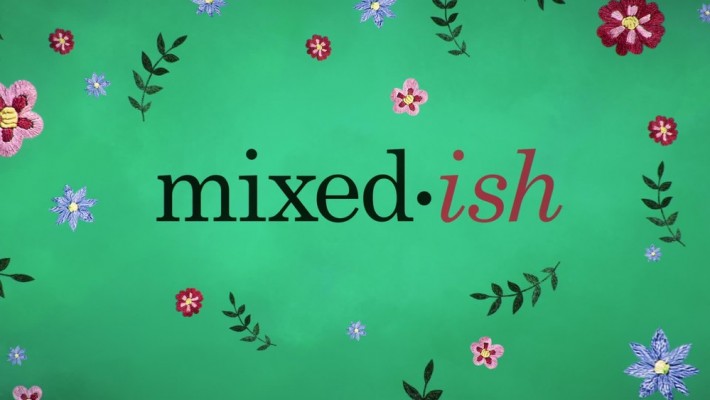 “Mixed-ish” is a prequel spin-off of “Black-ish” and will be back with an exciting season 2. Despite attracting only 2.7 million viewers, the series which is one of the three TV shows of the Ish franchise, was announced to be renewed for a second season. Just like its two other siblings Black-ish and Grown-ish, the script is strong and intelligently infuses the black culture.

The show follows the earlier life of Rainbow Johnson (the main lead of Black-ish) as she shares with the audience her experience of growing up in a mixed family. The show stars Arica Himmel, Tika Sumpter, Mark-Paul Gosselaar, Gary Cole, and Mykal-Michelle Harris.

Season 2 moves from Wednesdays to Tuesdays

ABC confirmed their schedule with Mixed-ish scheduled for Tuesdays at 9:30PM ET starting in January 2021. On Tuesday, January 26, “black-ish” returns with season 7 (9:00pm ET), followed by the season premiere of “mixed-ish season 2” (Tuesdays at 9:30pm ET)

Rainbow Johnson recounts her experience growing up in a mixed-race family in the '80s and the constant dilemmas she and the family members had to face over whether to assimilate or stay true to themselves. Bow's parents, Paul and Alicia, decide to move from a hippie commune to the suburbs to better provide for their family. As her parents struggle with the challenges of their new life, Bow and her siblings navigate a mainstream school in which they're perceived as neither black nor white. The family's experiences illuminate the challenges of finding one's own identity when the rest of the world can't decide where you belong.

Mixed-ish is awaiting decision to be renewed or cancelled. View Latest Status for Season 3