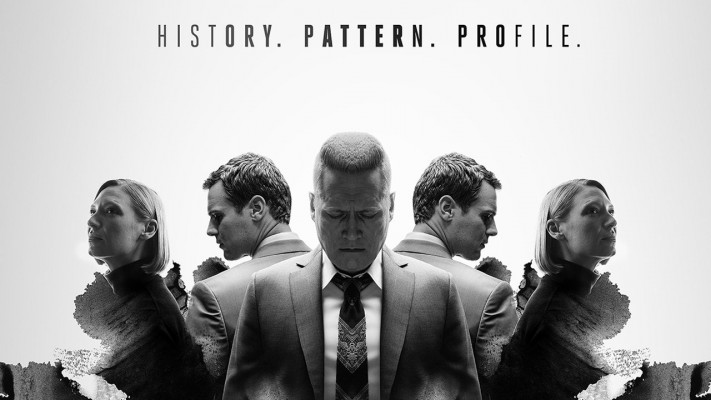 We’ve seen the last of Mindhunter for the seeable future, and probably forever.

Netflix has cancelled the serial killer period drama after two seasons, sources close to the situation have confirmed to TV Scorecards.

Per insiders, cast options on the prospective third season of the series “have expired,” with the streamer opting to “cancel the series” without full closure.