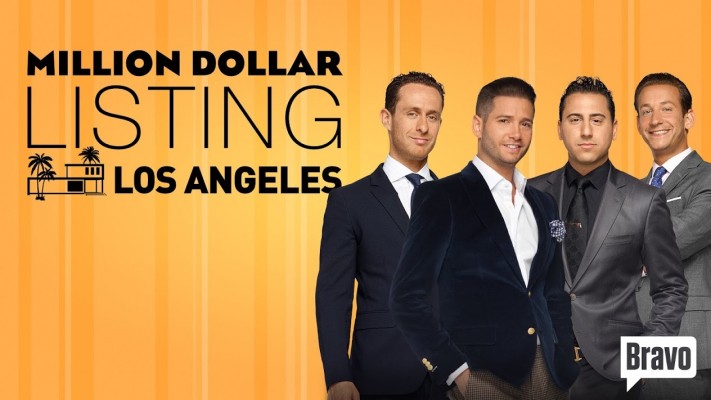 Making his mark on both coasts, Fredrik Eklund of “Million Dollar Listing New York” stirs up major drama between the agents with his Los Angeles arrival.

This season, these top agents must think outside the box to generate interest and navigate an ever-changing market, dominated by unrealistic sellers and softening prices.

Josh Flagg is willing to travel far and wide for a shot at a record-breaking sale, even if it means teaming up and road tripping with his mortal enemy…Josh Altman. It’s not all a buddy comedy as this duo ends up on opposite sides of the negotiating table.

With his own flagship office in Beverly Hills, Josh Altman is expanding his business and his family, as he and Heather welcome a new baby. Josh isn’t afraid to go to extremes to stay at the top, whether it’s donning a knight costume or squaring off against his old friend Fredrik Eklund.

With a 500-million-dollar portfolio in Malibu, Tracy climbs her way to the top of the real estate game. Tracy faces off with a demanding developer, co-lists a historic Hollywood party pad with Altman, and even travels to Arizona, but she faces her biggest real estate challenge yet when she puts her own Brentwood home on the market.

James and David learn that the key to staying at the top of the real estate game is expanding their territory. They venture out to Pasadena to sell a mid-century gem, then to Santa Monica for a double lot, and finally list a 20-million-dollar East Coast traditional in a quiet celebrity enclave. James and David also take Tracy to task when they learn she might not have their back.

This season follows Josh Flagg as he works with a revived intensity to sell some of LA's most historic homes, but after nine years in a relationship, his newly-single status puts him back on the market. However, the single life is short-lived for Josh as he quickly finds himself head-over-heels in love with thoughts about getting down on one knee. Meanwhile, Josh Altman is ready to close the biggest deal of his life with his wedding to fiancée Heather, but he struggles to change his workaholic ways. As best friends James Harris and David Parnes are breaking records all over LA, they also wrestle with intense family drama that pushes the limits of their partnership. Plus, oceanfront properties are on everyone's agenda as beloved beachside agent Madison Hildebrand returns, hoping his signature selling style can navigate the tricky Malibu market.