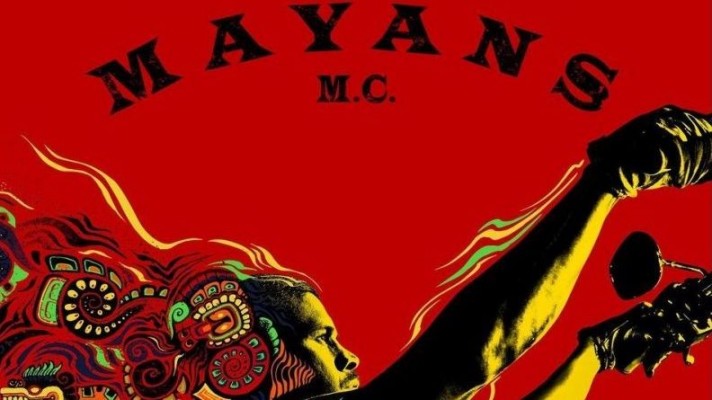 The cable network has renewed the Sons of Anarchy spinoff series for Season 3, which will premiere fall 2020, TV Scorecards has confirmed.