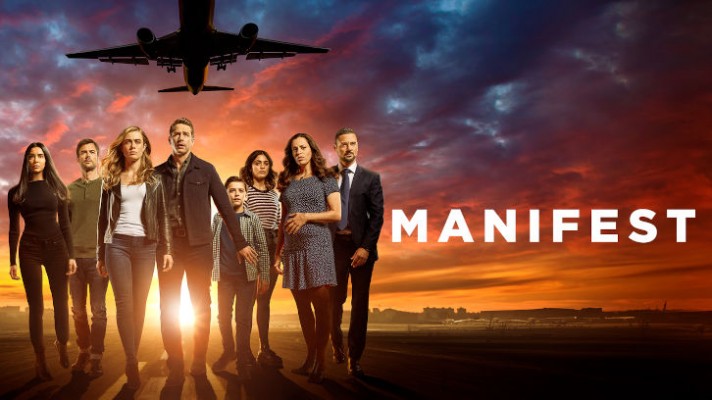 Manifest new season 3 will start in 2021

TVline reported that Warner Miller will return for new season as Tarik, “Grace’s (Athena Karkanis) estranged stepbrother who reluctantly agrees to help the Stone family when they have nowhere else to turn.”

What seemed to be just another turbulent flight turned out to be travel through time and space. The passengers of Montego Air Flight 828 landed safely only to find out that five years have passed in the span of a few hours. Everyone they loved considered them dead, so coming back triggered a more profound, darker mystery. This emotionally rich, unexpected journey gave them supernatural abilities and made the passengers realize they are meant for something greater in life.