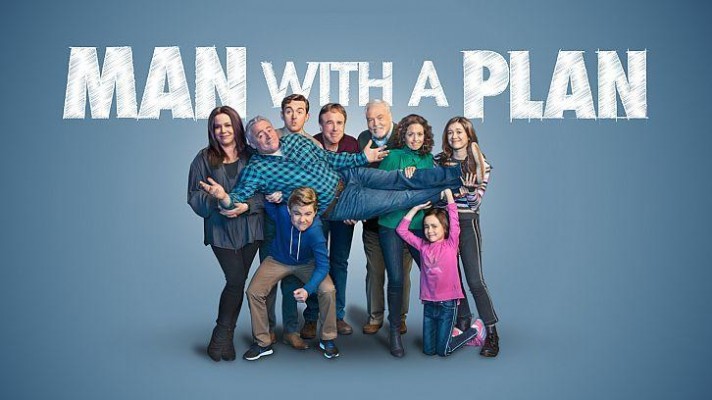 It’s time to say goodbye to television’s star dad Adam Burns as the sitcom ‘Man With a Plan’ gets canceled after four seasons.

Hilarious shenanigans of the Burns family

The family-oriented, light-hearted comedy that first aired in 2016 follows the Burns family and their hilarious shenanigans. Andi Burns after dedicating years to the brought up of her three children has her mind on other things now. As she steps out of the house to revive her career, her husband Adam Burns has to step in. The four wholesome seasons see him juggling his business from home and three mischievous kids. 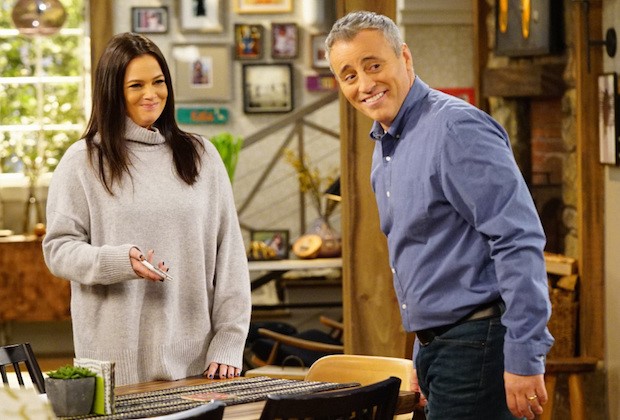 Matt LeBlanc played the unforgettable and America’s most cherished character Joey Tribbiani on “Friends”. He also has Episodes, Joey (spin-off to Friends), and Top Gear to his credits.

If you can’t get enough of the sitcoms and comedy TV shows, here are some of the best comedy series that are brilliant enough to fill that void left by ‘Man With a Plan’.

Man With A Plan stars Golden Globe Award winner Matt LeBlanc in a comedy about a contractor who starts spending more time with his kids when his wife goes back to work and discovers the truth all parents eventually realize: Their little angels are maniacs. Adam feels fully equipped to take on more parenting responsibilities while his self-assured wife, Andi, returns to the workforce after being a stay-at-home mom for 13 years. However, Adam is blindsided by how tough it is to wrangle three messy kids who can’t live without Wi-Fi. Their preteen daughter, Kate, is a master manipulator and initially thrilled that “Daddy Fun Times” is taking over, middle child Teddy can’t seem to keep his hands out of his pants despite constant reminders, and their precious youngest, Emme, is nervous about starting kindergarten under the stern supervision of Mrs. Wannamaker. In the midst of it all, Adam’s older brother and business partner, Don, enjoys giving him terrible advice about how to run his family. But, with Andi’s encouragement and advice from a couple of equally stressed parents, Marie and Lowell, Adam takes charge of his brood, lays down the law and discovers he’s going to “nail” this job.

Man With A Plan