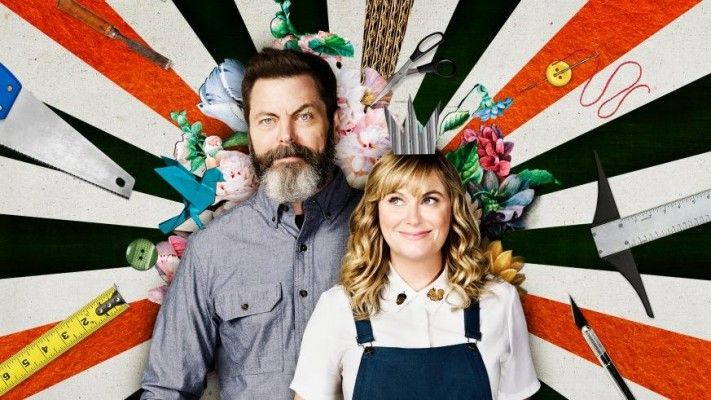 NBC will continue Making It.

The DIY competition series has been renewed for Season 3, to premiere during the 2020-21 season, TV Scorecards has learned.

NBC has renewed its hit crafts-making series "Making It," hosted by Amy Poehler and Nick Offerman, for a third season.

Season 2 of "Making It" averaged a 0.7 rating and 2.6 million viewers overall in "live plus seven day" results from Nielsen Media Research, with delayed viewing on digital and linear platforms lifting the Dec. 2 season premiere to a 1.2 in 18-49 and 4.4 million viewers. A total of 20 million viewers watched at least a portion of Season 2 of "Making It" on those platforms. The show also delivered strong high-income and high-education audiences, indexing at a 123 among adults 18-49 in homes with $100K+ incomes (with 100 representing an average concentration of those homes) and a 126 among adults 18-49 with four or more years of college.