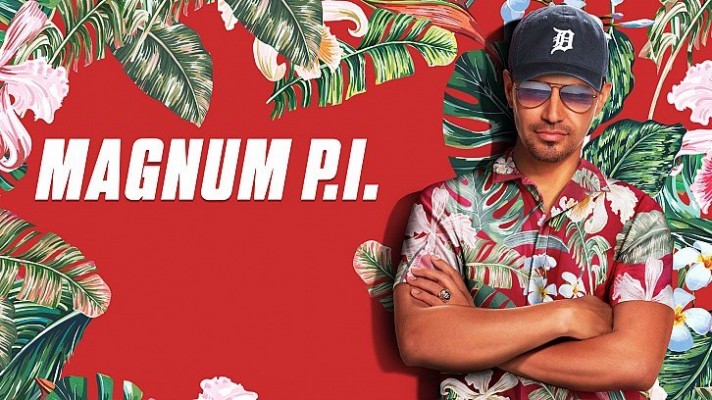 With about 6.7 million viewers on average, Magnum P.I. is getting renewed for an exciting third season by CBS. Season 3 was initially scheduled to premiere on Friday Sept 25th, 2020 at 9:00pm (EST), just after MacGyver season 5 (8:00pm EST), before the pandemic resulted in delays of 2+ months for most CBS shows. But our charming rogue hero will soon be seen flexing his military skills again.

Starring Jay Hernandez, Perdita Weeks, Zachary Knighton, and Stephen Hill, Magnum P.I. is a thrilling crime drama and follows former Navy SEAL, Thomas Magnum on his journey of becoming a private investigator. Together with his trusted buddies, he uses his military expertise to handle the crimes on Hawaii islands.

New season will be shown on Fridays at 9:00PM 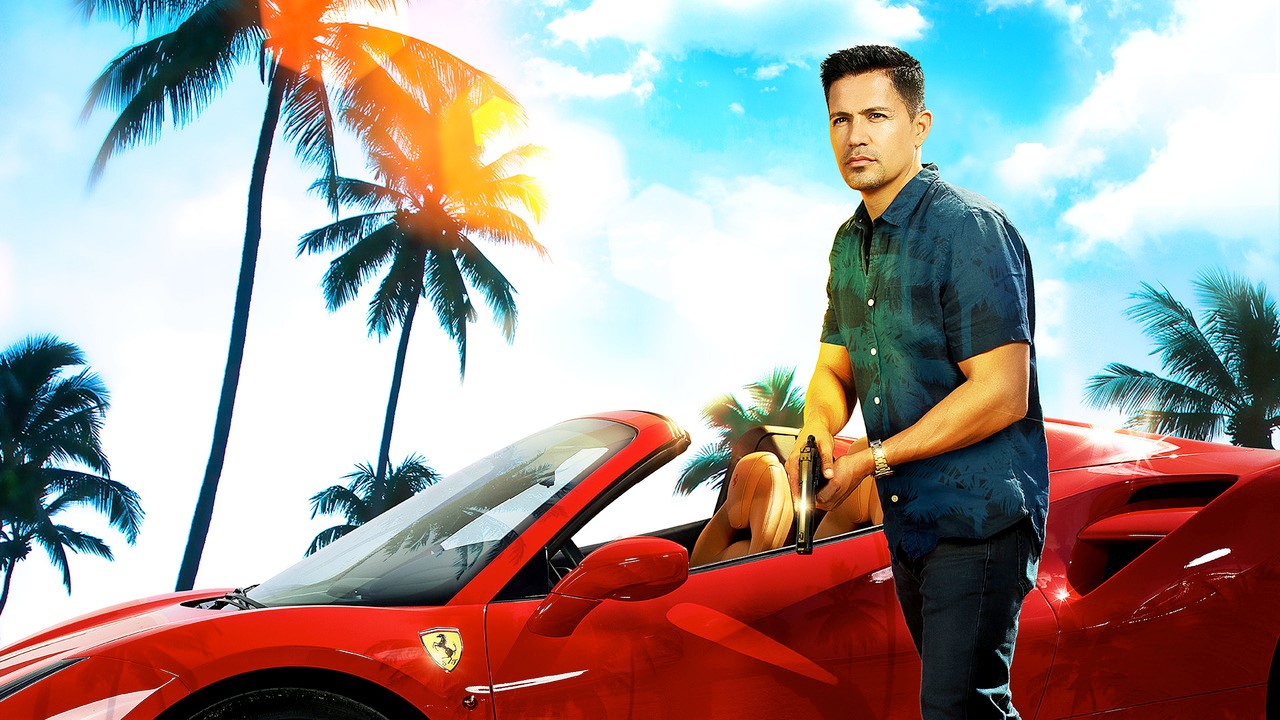 The new season is delayed to November

Initially planned for a release at the end of September, Magnum PI was eventually delayed to November, with an exact date yet to be confirmed by CBS.

Magnum, P.I. is the reboot of the 1980s original action series of the same name. The original starred the legendary Tom Selleck, John Hillerman, Roger E. Mosley, and Larry Manetti as they heroically solve crimes in Hawaii. It ranked in the top twenty TV shows during the first five years of its original run.

Magnum P.I. is a modern take on the classic series centering on Thomas Magnum, a decorated former Navy SEAL who, upon returning home from Afghanistan, repurposes his military skills to become a private investigator. A charming rogue, an American hero and a die-hard Detroit Tigers fan, Magnum lives in a guest cottage on Robin’s Nest, the luxurious estate where he works as a security consultant to supplement his P.I. business. The "majordomo" of the property is Juliet Higgins, a beautiful and commanding disavowed MI:6 agent whose second job is to keep Magnum in line, with the help of her two Dobermans. When Magnum needs back-up on a job, he turns to his trusted buddies and fellow POW survivors, Theodore "TC" Calvin, a former Marine chopper pilot who runs Island Hoppers, a helicopter tour business, and Orville "Rick" Wright, a former Marine door-gunner-turned-impresario of Oahu's coolest nightclub and the most connected man on the island. Suspicious of Magnum’s casual attitude and presence at his crime scenes, Detective Gordon Katsumoto finds that he and Magnum are more alike than either of them care to admit. With keys to a vintage Ferrari in one hand, aviator sunglasses in the other, and an Old Düsseldorf longneck chilling in the fridge, Thomas Magnum is back on the case!