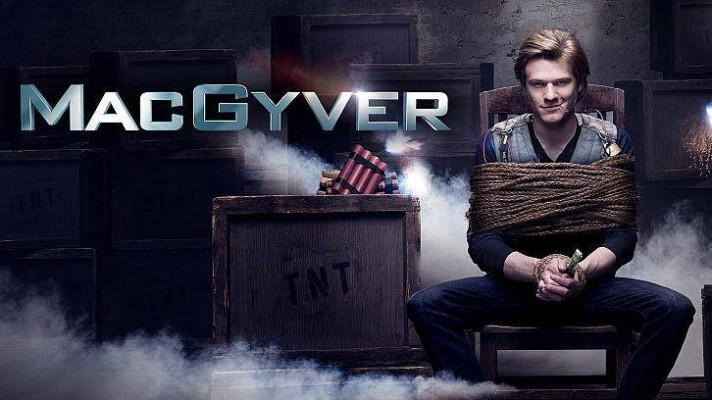 MacGyver is Renewed for Season 5

After drawing a viewing of 6.1 million, MacGyver is renewed for seasons 4 and 5 on CBS. It won’t be long before our favorite bomber-jacket clad humble hero comes back to the TV screen.

The show follows the adventures of a young genius MacGyver who is exceptionally intelligent and well-acquainted with linguistic, military, physics, and engineering skills. Relying upon his intellect, he devises extraordinary tools out of ordinary things and uses to escape impossible situations. This action-packed adventure drama has everything to keep you on the edge of your seat.

Initially scheduled for a premiere on Friday Sept 25th 2020 MacGyver has been officially delayed to December 2020 by CBS. CBS has confirmed its Fall 2020 schedule.

MacGyver will be shown on Fridays

MacGyver’s new season will be shown in the 8:00pm-9:00pm ET Friday time slot, just before Magnum PI season 3 at 9:00pm. A trailer for season 5 has yet to be released but we will update this page when it is available. TVscorecards updates every day so make sure to check back again soon for updates.

MacGyver is a reboot of the classic 1985 original series. The modern day MacGyver is as smart and sharp as his version from back in time but we can’t deny the beauty of the original either.

If you are a fan of gritty action and adventure TV shows, here are the top 10 TV shows with the best action sequences.

MacGyver Has Been cancelled With No Season 6