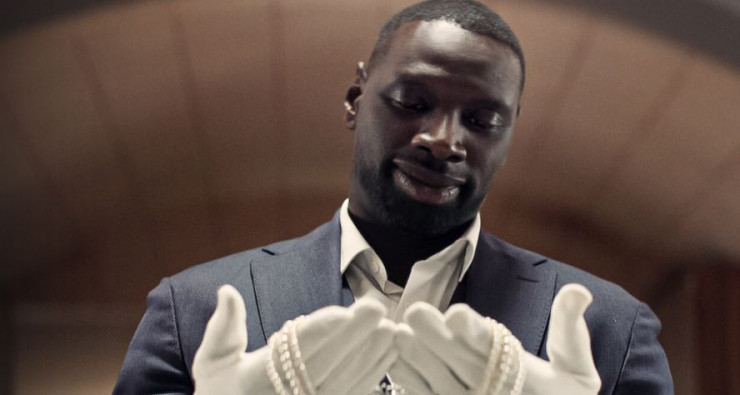 Just a couple of after publishing our prediction that Lupin season 2 would get approved, we received confirmation that Netflix has officially approved Lupin season 2. The gentleman thief will be coming back for a new season.

Season 2 is expected to be released “later in 2021” according to Netflix. Fans can look forward to more episodes before the end of the year.

Spoiler Alert
The first season left fans on a cliffhanger with a cop almost “accidentally” meeting Assane. Assane turned around when being called “Lupin”, potentially revealing his identity to the cop.

What can we expect in season 2?

We currently don’t have any details on the plot, but season 2 will continue the first season with Assane’s son being abducted by the Pelligrini men. Since the series is inspired by the Arsene Lupin novels (24 of them), there is a tremendous amount of materials that Netflix can draw on for several new seasons.

This is great news since Lupin was received with a warm welcome by the Netflix community, with a TVscorecards score of 86%, placing Lupin as one of the top new series released on Netflix.

UPDATE: Lupin is now renewed for a season 2 by Netflix. Netflix confirmed season 2 will start in summer 2021.

PREVIOUS POST:
With an estimated 4 million viewers in its first week following its Netflix release and high tv ratings (TVscorecards score of 86%), we expect to hear about a Lupin season 2 renewal by end of February or March at the latest.

The new "Lupin" series on Netflix showcases the story of a new "gentleman cambrioleur" (Thieve) in modern-day Paris. The series is inspired by the very popular "Arsene Lupin" novels. The hero, Assane Diop, decides to get revenge on Mr Pellegrini, a wealthy but corrupt industrialist who is responsible for the death of Assane's father. Assane is an expert thief who took inspiration from Arsene Lupin's techniques and mastery for deception.