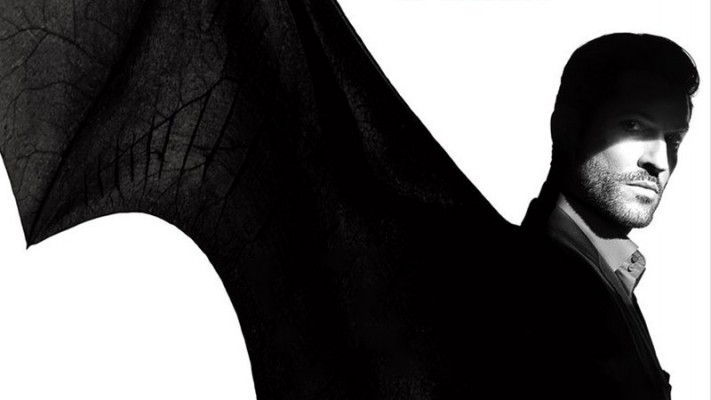 Warner Bros. are in talks with Netflix to extend the devil drama’s run beyond the previously-announced fifth and “final” season this year, insiders have informed TV Scorecards.

While the talks are at a “sensitive” stage, sources say the hope is for Lucifer Season 6 to extend the series into 2021.

Should it come to pass, Lucifer Season 6 would likely comprise a shorter-run season of “six to eight” episodes, per insiders.

The Devil has come to Los Angeles… Bored and unhappy as the Lord of Hell, LUCIFER MORNINGSTAR (Tom Ellis, “Merlin”) has abandoned his throne and retired to L.A., where he owns Lux, an upscale nightclub. Charming, charismatic and devilishly handsome, Lucifer is enjoying his retirement, indulging in a few of his favorite things – wine, women and song – when a beautiful pop star is brutally murdered outside of Lux. For the first time in roughly 10 billion years, he feels something awaken deep within him as a result of this murder. Compassion? Sympathy? The very thought disturbs him – as well as his best friend and confidante, Mazikeen aka Maze (Lesley-Ann Brandt, “The Librarians”), a fierce demon in the form of a beautiful young woman. The murder attracts the attention of LAPD homicide detective Chloe Dancer (Lauren German, “Chicago Fire”), who initially is dismissive of Lucifer. But she becomes intrigued by his talent for drawing out people’s secrets and his desire to dispense justice, doling out punishment to those who deserve it.