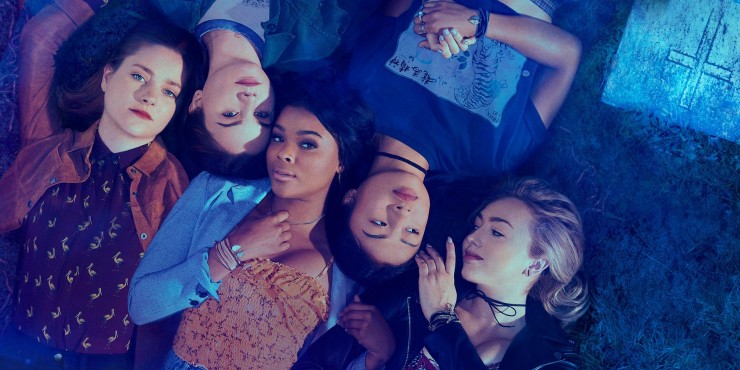 Hulu has dropped Light As A Feather.

Following a “slump” in response to the show’s second season, Hulu has opted not to renew Light As A Feather Season 3.

The axe falls on Light As A Feather despite ‘creative plans’ for a third season which will now be shelved.

Light as a Feather has been cancelled with no season 3