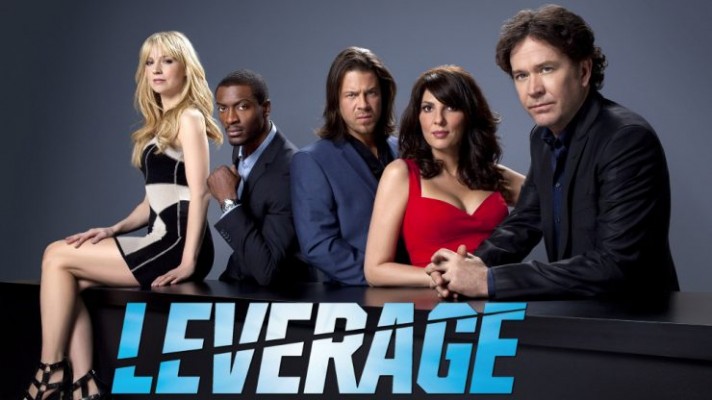 Another cancelled show is on the way back.

Per Deadline, the Leverage reboot will be headlined by Noah Wyle.

The 13-episode season will see Wyle joined by returning cast members Beth Riesgraf as “Parker”; Gina Bellman as “Sophie Devereaux”; Christian Kane as “Eliot Spencer,” who will be series regulars and Aldis Hodge, who will return as “Alec Hardison” in a recurring role.

“Since the day it was cancelled, I’ve longed to return to the world of Leverage. The show, the characters, the cast and the people who made it happen all hold a very special place in my hear. Our new series with Amazon Studios and IMDb TV is a re-imagining of the original premise. While Leverage centered on a crusade to avenge the death of a child, this series is propelled forward as a redemption story of misdeeds that need amends. I could not be more excited and fired up about returning to the world of Hitter, Hacker, Grifter, Thief!!”

In Leverage, a team of high-tech crooks attempt to steal from wealthy criminals and corrupt businessmen.