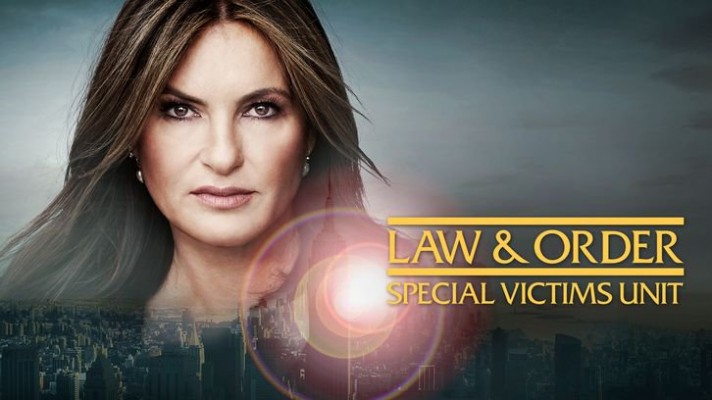 Television’s longest-running live-action series ‘Law & Order: SVU‘ gets renewed for three additional seasons at NBC. This means the fans will revel in the mysteries and crime cases of the show for season 22, 23, and 24. The decision is a part of producer Dick Wolf’s mega-deal with the network that involves a three-year renewal of all three Chicago dramas. ‘Law & Order: SVU’ first premiered in 1999. Over the years, it scored a 1.9 rating in adults 18-49 demographic and 7.6 million viewers.

Law & Order: SVU is the second installment in Wolf’s venerated Law & Order franchise. It follows the lives of detectives working on a new elite force, the Special Victims Unit. The detectives take their jobs seriously and will do anything to bring justice to perpetrators of heinous crimes. At the same time, they try their hardest not to let the dark side of the underworld meddle with their personal lives.

Law & Order will return for its record 22nd season on Thursday, November 12th, 2020 on NBC,  along with the eighth new season of “The Blacklist” (Nov. 13), starring James Spader and Megan Boone.

What to expect from Season 22?

Like many other shows suffering from the current situation, Law & Order: SVU season 21 was also four episodes short due to production being halted. But that doesn’t change the fact that season 22 will be full of surprises and exciting extension of storylines. We might see Olivia’s love life going forward. At the same time, her dynamics with Carisi might change for the worse as he leaves SUV for the DA’s office. Season 22 will also address the dramatic cliffhanger involving Fin’s fate after he is sued for wrongful death.

Law & Order: Special Victims Unit SVU is Renewed for season 24. It is Not Cancelled. View Latest Status for Season 25