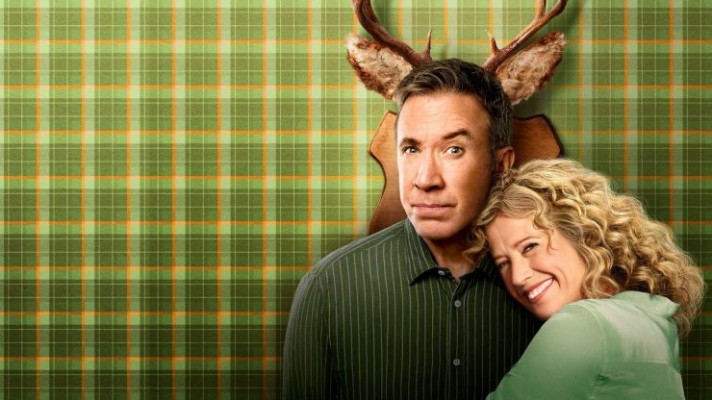 Last Man Standing is a Top 10 comedy show with an excellent 86% TV scorecards satisfaction rating. FOX just announced it is now coming back next year with season 9.

Last Man Standing was originally shown on ABC (season 1-6) but was subsequently cancelled despite being a top-3 most watched TV show on ABC during the last season. In the contract between 20th Century Fox and ABC to produce the Show, 20th Century Fox Television was responsible for production costs, and ABC would have been required to pick up production costs if it had decided to renew it for another season. As a result, ABC announced it cancelled the show in 2017. Fans were highly disappointed and a viewer petition on change.org was signed by 380,000 people to call on ABC to renew the show. Since then FOX picked it up and is now working on Season 9 for 2020-2021, with the TV series going on strong with over 8 million viewers.

View our compilation of the best-rated TV comedy shows, comedy dramas or comedy reality shows along with their cancel  / renew season status on our top 10 comedy show page.

Last Man Standing is in its final season. View status for season 10