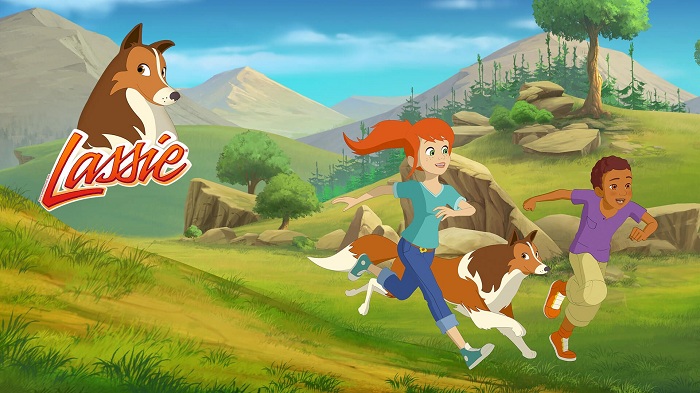 “We’ve seen a tremendous response from our subscribers in just the few months since CBS All Access began offering children’s programming,” said Marc DeBevoise. “Bringing new editions of legendary classics like LASSIE, GEORGE OF THE JUNGLE and MR. MAGOO to the service is a fantastic benchmark for CBS All Access, and we look forward to continuing to expand our offering for families.”

These three new series join CBS All Access' existing lineup of exclusive original children's series, including new seasons of CLOUDY WITH A CHANCE OF MEATBALLS and the new DANGER MOUSE, as well the service's growing library of hit children's programming, including BOB THE BUILDER, INSPECTOR GADGET, HEATHCLIFF, THE ADVENTURES OF PADDINGTON BEAR and more, plus recently added Nickelodeon series THE LEGEND OF KORRA, SAM & CAT and DANNY PHANTOM, with additional series to be added. CBS All Access' library of children's programming will grow to more than 1,000 episodes as additional series are added over the coming weeks.