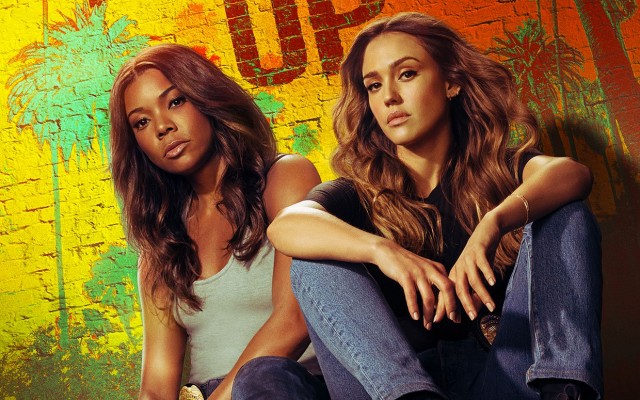 LA’s finest turned out not to be the finest of Hollywood.

To the surprise of fans who just started to watch the second season of LA finest, LA Finest Season 3 has been cancelled by Spectrum. The second season had barely started on September 9th 2020 on Spectrum, that the news was revealed by the Deadline site.

After initially seeing success and getting a renewal for a second season, the show lost some steam and only ended up getting a 63% TV scorecards audience score, one of the lowest of the season. The TVscorecards score aggregates several data points to measure the popularity of a TV show. See the best-rated TV shows of the season on TVscorecards.

The reason that the show was cancelled is most likely due to a decrease in ratings as well as lower than expected user scores.

Spectrum has just cancelled L.A.’s Finest. There will NOT be a season 3. The TV series, featuring Gabrielle Union and Jessica Alba, will not get a new season, Deadline has reported.

LA's Finest was approved for season 2, which premiered in Fall 2020.

Following a break-out premiere season, Spectrum Originals had renewed the series for a second season for their debut series, "L.A.'s Finest." The announcement was made by series stars and producers Gabrielle Union and Jessica Alba at Opening Night of the 59th Monte Carlo Television Festival.

All thirteen episodes of the Sony Pictures Television-produced hit drama will be available to binge free and on-demand, exclusively to Spectrum's subscribers when season one finales Monday, June 17. From the universe of the Jerry Bruckheimer "Bad Boys" franchise, "L.A.'s Finest" stars and is executive produced by Gabrielle Union and Jessica Alba.

Season One followed Syd Burnett (Union), who was last seen in Miami taking down a drug cartel and left her complicated past to become an LAPD detective. Paired with a new partner, Nancy McKenna (Alba), a working mom with an equally complex history, Syd was forced to confront how her unapologetic lifestyle was masking a greater personal secret. Taking on the most dangerous criminals in Los Angeles while skirting the rules, and speed limits, Syd and Nancy became a force to be reckoned with - on the streets, and in each other's lives.

L.A.’s Finest follows Syd Burnett (Union), last seen in Miami taking down a drug cartel, who has left her complicated past behind to become an LAPD detective. Paired with a new partner, Nancy McKenna (Alba), a working mom with an equally complex past, Syd is pushed to examine whether her unapologetic lifestyle might be masking a greater personal secret. These two women don’t agree on much, but they find common ground when it comes to taking on the most dangerous criminals in Los Angeles in this character-driven drama.

L.A.’s Finest Has Been cancelled With No Season 3