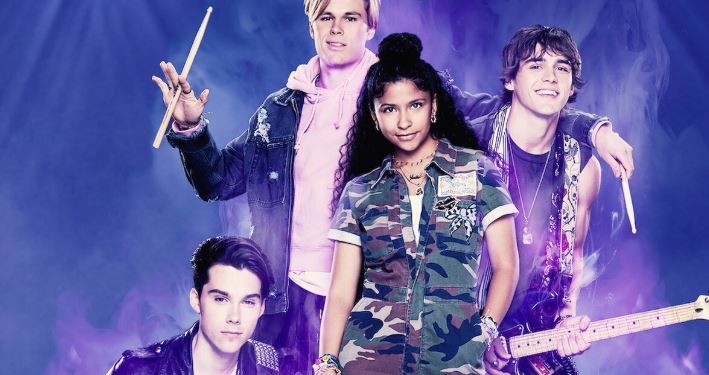 Julie and the Phantoms season 2 will likely be announced by Netflix in October 2020. The new Netflix series is off to an excellent beginning  based on our indicators and we believe there is an 84% chance it will be renewed for a new season 2. We believe the renewal announcement will be made by Netflix in early October to November 2020 at the latest. The series tells the story of Julie, who lost her passion for music when she lost her mom. When Julie meets three “ghosts”, they appear to lift her spirits, and re-energize her to start a new band together.

Official Netflix status: Netflix has not yet officially approved Julie and the Phantoms season 2.

Creator Kenny Ortega adapted a 10-year old Brazilian sitcom Julie e os Fantasmas and turned it into a Netflix blockbuster. Ortega said (via Popsugar): “we were given a no-boundaries kind of opportunity to come into this and to play with the mythology and to deepen the stories. (…) It was a sitcom over 10 years old. We wanted to brighten it, freshen it, and place it in (…) the mystic specialness of Los Angeles.”

The new series is a lock for season 2 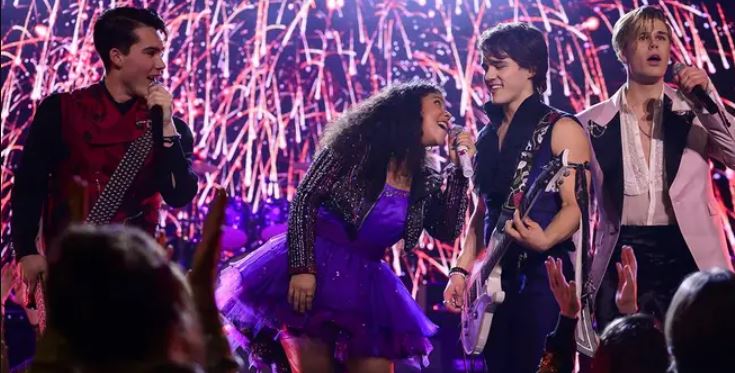 Below is the season 2 scorecard for Julie and the Phantoms: 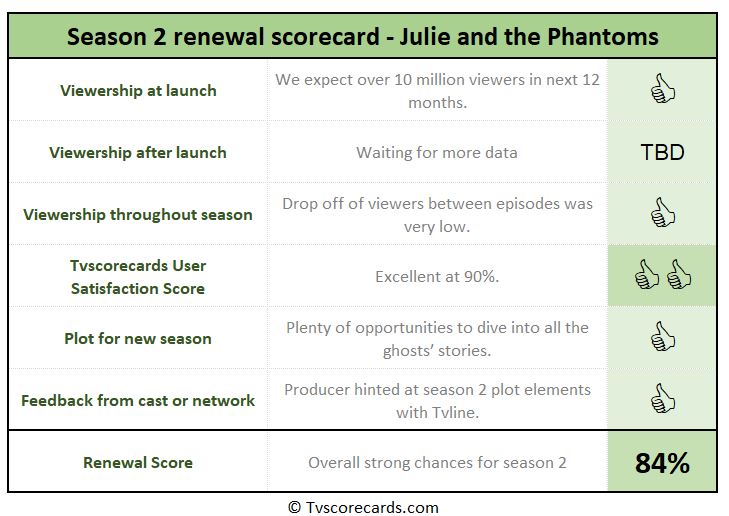 Below are the reasons we believe season 2 is coming soon:

1. High viewership. Netflix doesn’t disclose viewership numbers for most shows. However, based on our data tracking and the numbers we’ve seen in the first two weeks of launch, we estimate that the show will get 10 to 15 million viewers in the next twelve months.

2. High buzz around the show. At TVscorecards, our data analysis track hundreds of metrics including social buzz and user satisfaction score. We summarized these metrics into a simple “TVscorecards score”, and Julie and the Phantoms is scoring a sky-high 91%, placing it in the top shows of the year. You can view the shows with the highest TV scorecards score that have been renewed for new season.

TVScorecards score: 91%, one of the top shows of the year.

3. High retention. Not only has the show been a success early on to attract viewrs, but it also managed to retained viewers from episodes to episodes, at rate significantly better than comparable TV series and similar to other successful shows. Viewers stayed engaged throughout the first season of Julie and the Phantoms , as demonstrated on our chart below.

In a TVline interview, the show producer stated “We didn’t have as much time as we wanted in season one to really dive into all the ghosts’ stories. Luke got a pretty nice story line. We had stuff for both Reggie and Alex that just didn’t make it into the final drafts. But a second season would give us that opportunity.”

Julie and the Phantoms season 2 is expected to release in 2021 but has yet to be officially approved by Netflix.

Julie, the star of the show, is a teenage girl who lost her passion for music with the loss of her mother. However, soon she finds herself as a part of a ghostly band with teen boys (The Phantoms) who died 25 years ago. They help her discover the lost passion for music and she enables them to become a band like they never had a chance to be.

Julie and the Phantoms is awaiting decision to be renewed or cancelled. View Latest Status for Season 2