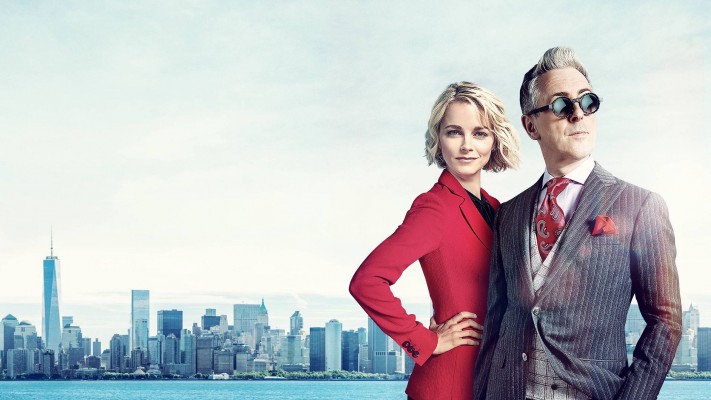 CBS no longer has the feel for Instinct.

The Eye network has cancelled the serial killer drama after two seasons. No Season 3 for Instinct in 2020 or beyond, series creator Michael Rauch confirmed:

I’m very sad to relay the news that @instinctcbs won’t be renewed for a 3rd season. We will double up this Sunday and our season/series finale will be Aug 25. Endless thanks to @Alancumming & @bojnovak for making Dylan & Lizzie more everything than I could have ever hoped 1/2 pic.twitter.com/yyhyfOAIeJ