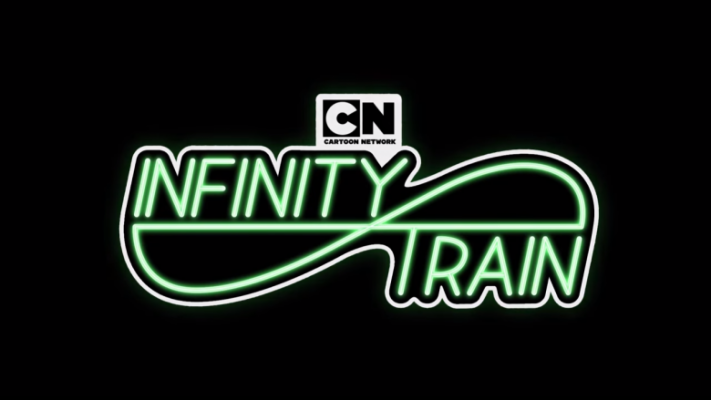 Cartoon Network is back aboard the Infinity Train.

Will you jump on Infinity Train Season 2?

Infinity Train is all aboard for a second installment on Cartoon Network beginning Monday, Jan. 6 (7:30pm, ET/PT), with two episodes debuting nightly for a special five-night event. The mind-bending mysterious and critically acclaimed series introduced fans to Tulip's harrowing journey earlier this fall, and is one of the year's breakout animated shows. Fans can catch up with One-One on Monday, Jan. 1 (11:00am-1:30pm, PT/ET) with the entire first season on Cartoon Network.

The second installment, aptly titled Book 2, will follow Mirror Tulip, an escaped reflection from the mirror world, and Jesse Cosay, a 14-year-old jock from Arizona. As the pair finds themselves on the run from the mirror police, themes of identity, friendship and peer pressure arise.

Infinity Train will have its first original digital soundtrack release titled Infinity Train: Book 1. Featuring 27 instrumental tracks plus one vocal song, the album will be available for download and streaming on all major platforms beginning this Friday, Dec. 6.