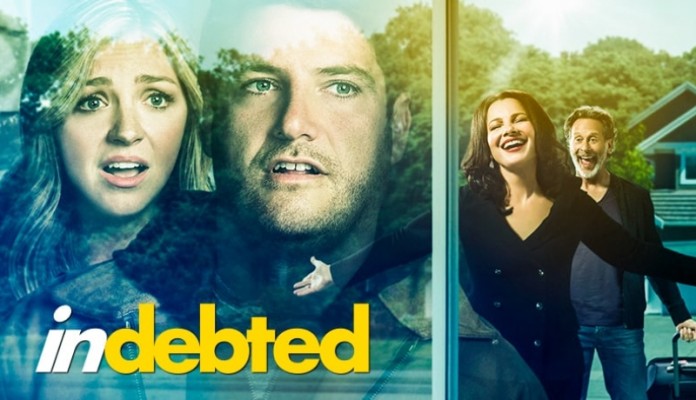 Indebted is cancelled, with no season 2

On 5/28, we wrote that Indebted would be “very likely to get cancelled” with a TVscorecards renewal score of only 10%. NBC has confirmed on June 15th that the show is officially cancelled.

The reason is due to both lower than expected viewership and mixed user scores.

View other comedies with better ratings than Indebted

Rebecca and Dave are parents that are ready to reclaim their fun lives after parenting, diapers and sleepless nights. However, that's exactly when Dave’s parents arrive unannounced, and broke. Dave can't do anything except host his parents who have given him almost everything. Unfortunately, his parents don't seem to be good with setting limits and boundaries. The cast includes Fran Drescher, Adam Pally, Steven Weber, Abby Elliott and Jessy Hodges.

Indebted has been cancelled with no season 2