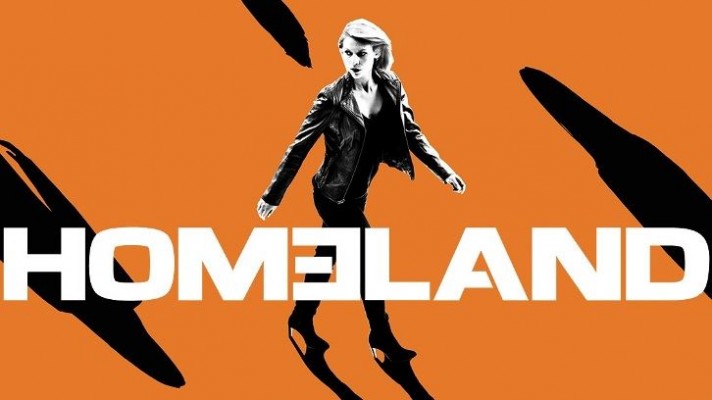 Homeland is coming to an end, but could the series survive in the shape of a spinoff or two?

The show’s creators and cast have no immediate plans for a Homeland spinoff but didn’t entirely close the door on the possibility, per THR:

GANSA Every time Howard brings up doing more, I want to punch him.

GORDON I’m really just doing it to irritate him, but never say never.

GANSA Howard gave his 40s to 24. I gave my 50s to Homeland. And it got to a point where everyone wants to do something different.

DANES I need this last season released into the world before it really ends for me, and then I’m sure I’ll surface eventually. It’s going to be a long process of seeing who I am as an actor out of this show — which has defined me for so long. I don’t know where to start, but I should play somebody decidedly sane.

Do you want a Homeland spinoff or should the series end with Season 8?

Homeland is an edge-of-your-seat sensation. CIA officer Carrie Mathison (Claire Danes) is tops in her field despite being bipolar, which makes her volatile and unpredictable. With the help of her long-time mentor Saul Berenson (Mandy Patinkin), Carrie fearlessly risks everything, including her personal well-being and even sanity, at every turn. You won't be able to turn away from this gripping, emotional thriller in which nothing short of the fate of our nation is at stake.