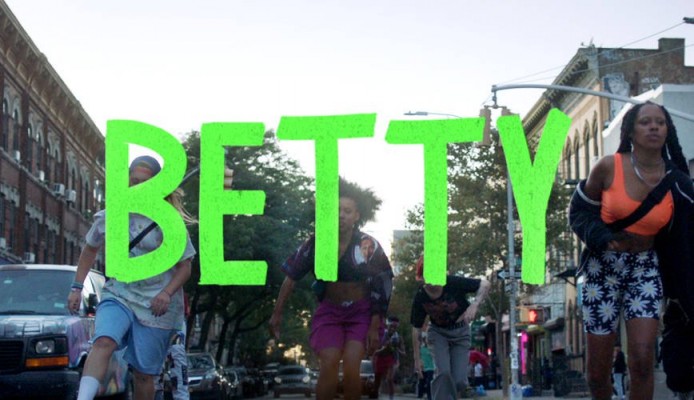 NEW YORK – June 18, 2020 – Betty has been renewed by HBO for season 2. TAmy Gravitt, Executive at HBO, announced the news. The series was made of six episodes of 30 minutes each. Betty is based on “Skate Kitchen” movie. A female teen become friend with an all-female skateboarding team called Skate Kitchen. The film originally captured the challenges women faced in a male-dominated world.

Rolling Stone called Betty “a low-key victory for the matriarchy” and Variety calling out its “gorgeous cinematography and verve”.

Inspired by the "Skate Kitchen" film, "Betty" features a diverse group of young women trying to navigate life in a mostly male world of skateboarding in New-York city.