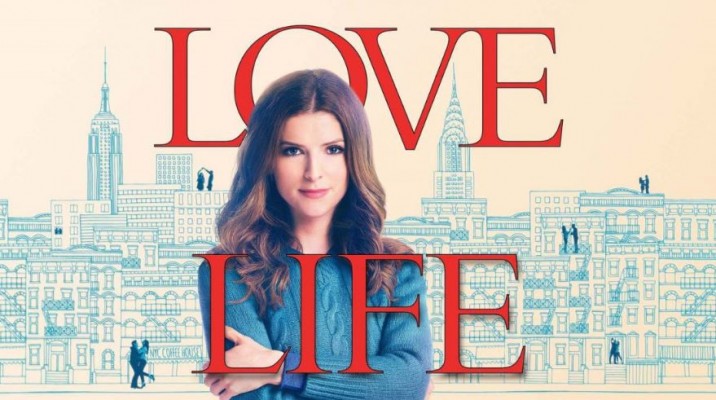 HBO Max has officially announced on June 11th 2020 that they have renewed “Love Life” comedy show for season 2. The romantic comedy, headlined by Oscar-nominee Anna Kendrick, has become one of the most-viewed shows on the streaming service. The last four episodes of the first season are now available to stream on HBO Max. Kevin Reilley, VP of content at HBO max, stated in the announcement: “It’s so rewarding to see Love Life embraced as an immediate hit. We are proud to pick up season 2 of our first Max scripted comedy”.

The renewal of the show for a new season is not a surprise as HBO Max had already accelerated the show scheduled and compressed it from 8 down to 3 weeks due to a strong viewership in the first couple of weeks, including the show premiere on May 27th.

The new season of Love Life will feature a new love story. The show will remain in New York City, but season 2 will focus on a new person’s love life and journey, exploring when a person realize a few years into a marriage that the person they’ve married is not the soulmate they wanted. The new season will also stll feature characters from the original season occasionally including Anna Kendrick.

A 10-episode half-hour romantic comedy anthology series about the journey from first love to last love, and how the people we're with along the way make us into who we are when we finally end up with someone forever. The series will follow a different protagonist’s quest for love each season, with each episode telling the story of one of their relationships.
The Cast includes Anna Kendrick, Zoe Chao, Peter Vack, Sasha Compere, Scoot McNairy, Hope Davis, James LeGros.