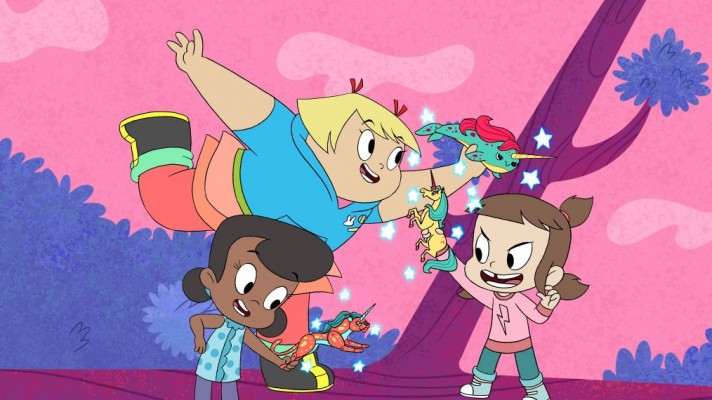 The streaming company has renewed the animated series for Seasons 4 and 5, TV Scorecards has confirmed.

Kids rule in a place called Harvey Street, where a trio of girls right wrongs, ice cream is always an option, and every day feels like Saturday.