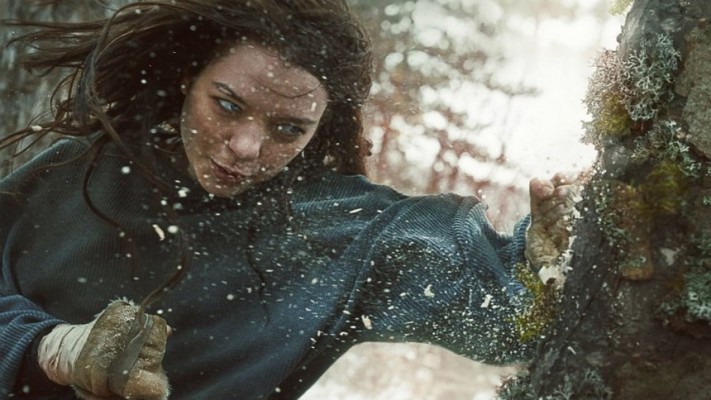 Amazon has confirmed on their social accounts that Hanna TV series is renewed for a new season 3. The show was well received with the audience and a top-viewed series on Amazon instant video.

However, the user ratings were mixed, with a TVscorecards score of 73% as of July 2020.

You can view renew and cancel status for all Amazon TV shows on our Amazon scorecard.

What now? 👀 Find out when #HannaTV returns for Season 3. pic.twitter.com/rgdVcuB7yq

Be the girl no one saw coming. Following the Big Game, the first episode of HANNA will be available exclusively to Prime members for 24 hours. Full Season Coming March.