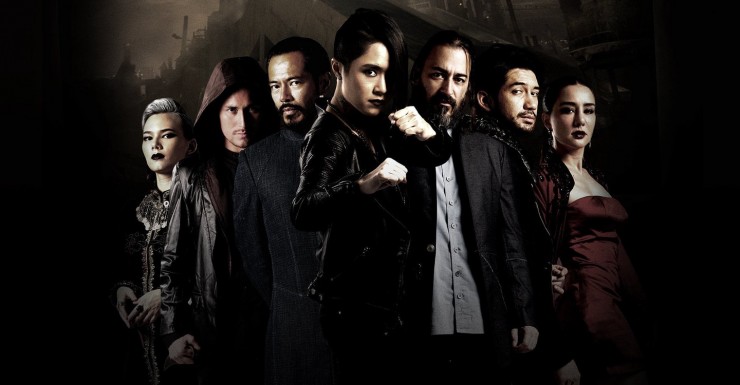 Halfworlds is getting a trilogy.

In a statement provided to TV Scorecards, HBO Asia said of the decision to renewed Halfworlds Season 3:

“As we expand the fictional world of Halfworlds, we are transcending geographical boundaries to work with talents from the various countries in the region and to produce our longest running original Asian series.”

Are you looking forward to more Halfworlds?

A street artist finds herself caught between two worlds. Little does she know her life is about to take an unexpected twist. Sarah is pulled deeper into the Demit world and she can't shake the feeling of being followed.