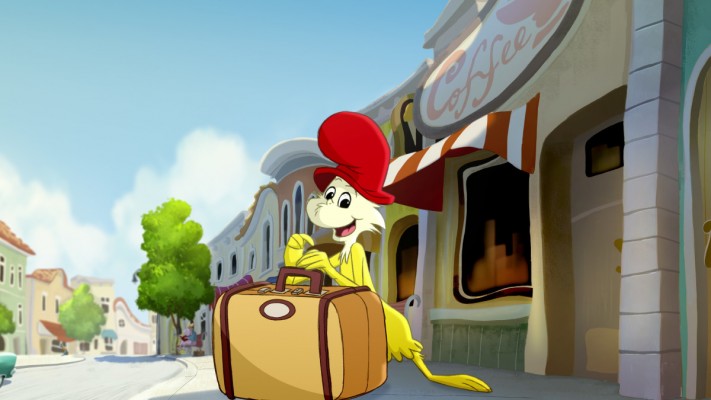 Netflix is serving up more Green Eggs and Ham in 2020.

The streaming giant has renewed animated series Green Eggs and Ham for Season 2.

Said Netflix of the second season:

The Second Serving will follow Sam and Guy around the world and outside their comfort zones as they get caught between two sides of a delicious conflict!

Did you want more Green Eggs and Ham? Was one season enough?