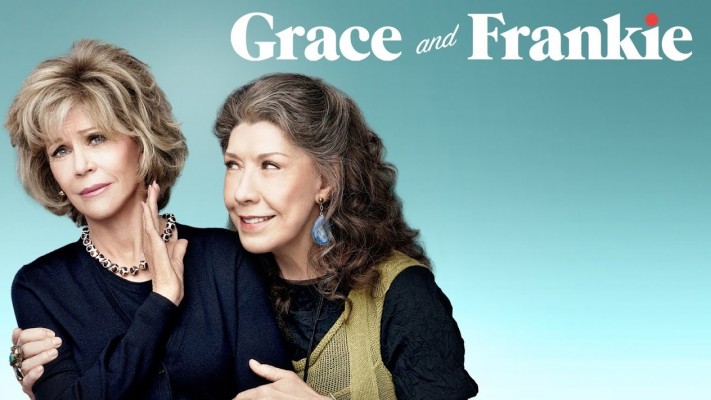 The end is nigh for Grace and Frankie – but first it will become Netflix’s longest-running original series.

Netflix has renewed Grace and Frankie for a 16-episode 7th and also final season.

The announcement comes ahead of Season 6 which will release January 2020.

Slated for a 2021 release, the seventh and final season of Grace and Frankie will take the show’s total episode count to 94, surpassing Orange Is The New Black which also ran for seven seasons but stands at 91 episodes.

In this irreverent and touching series, Jane Fonda and Lily Tomlin star as Grace and Frankie, a pair of frenemies whose lives are turned upside down - and permanently intertwined - when their husbands leave them for each other. Together, they must face starting over in their 70s in a 21st century world. The series also stars Martin Sheen, Sam Waterston, Brooklyn Decker, Ethan Embry, June Diane Raphael and Baron Vaughn. Created by Marta Kauffman (Friends) and Howard J. Morris (Home Improvement), the series is produced by Skydance Productions and executive producers Kauffman, Morris, Fonda, Tomlin, Paula Weinstein, David Ellison, David Goldberg and Marcy Ross.