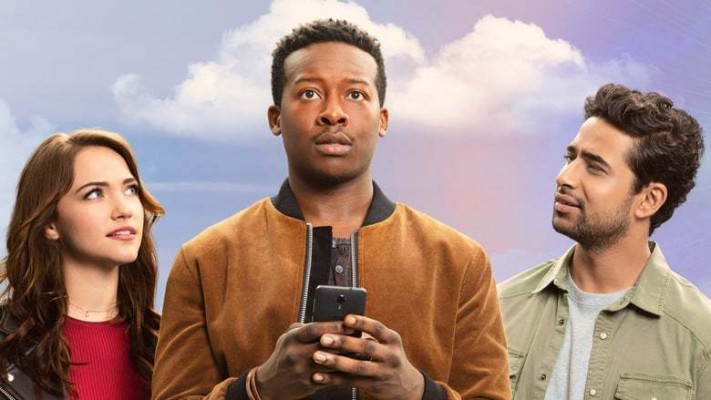 Unfriended by a higher power. God Friended has been cancelled after two seasons, TV Scorecards has confirmed.

No season 3. The Show is officially cancelled.

There will NOT be a new season 3. The network has opted not to move forward with a third season of the comedy-drama, it has emerged. God Friended Me has ended with a two-hour series finale on April 26, 2020. In a statement, CBS and producer WBTV said:

“We’re extremely proud of the unique concept and uplifting stories God Friended Me has told over the past two seasons. We thank the brilliant cast, writers, production team and crew for a show that stirred thoughtful conversation about faith, life and happiness, and made viewers feel good at the end of each episode. ”

Are you going to miss “God Friended Me”? Discover other comedies, renewed for next season

TVscorecards keep track of all cancellations and renewals. You can view other top comedy shows renewed for a new season in 2020-2021.

God Friended Me is a comedy-drama show premiering on CBS. The story features an outspoken atheist's uplifting life and how everything turns upside down for him when he receives a friend request from God. At first unwittingly but then truly focused on the mission, he becomes an agent of change. He takes messages from God and follows the signs to different people, helping them when they need it the most.

God Friended Me has been cancelled with no season 3